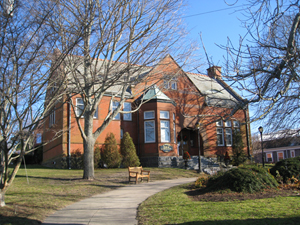 Investigators allege that the 52-year-old Souza stole library books and sold them to a Chatham antiques dealer, who then sold them on the auction website eBay. Some of the books sold for hundreds of dollars.

A librarian tipped off other libraries after she got a call from a man who spotted a book bearing the library’s markings on eBay.

He pleaded not guilty in district court. His Superior Court arraignment has not been scheduled. 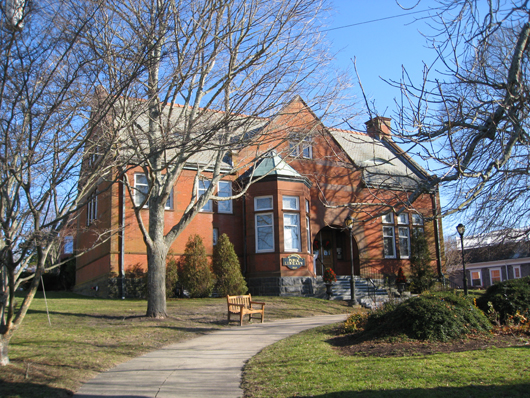