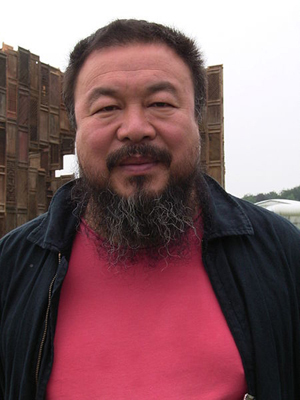 BEIJING (AFP) – A Chinese court on Thursday rejected Ai Weiwei’s appeal against a hefty fine for alleged tax evasion which the acclaimed artist and government critic has called an attempt to silence his activism.

“No change in the original verdict,” Ai told reporters after emerging from the Beijing court where the ruling was issued.

Ai, 55, had been seeking an open trial on the allegations of tax evasion by the company he founded, Fake Cultural Development, which had resulted in a $2.4 million fine by the Beijing tax bureau last year.

The burly, wispy-bearded avant-garde artist, who denies the allegations, said the ruling by the intermediate court marked his last chance to contest the fine in court.

Indignant supporters had earlier collected $1.3 million to pay the bond required to challenge the charge, with some even throwing money over the walls into his courtyard home.

The bond will be used to pay part of the fine, but Ai did not indicate whether or how he planned to repay the rest of the fine, nor did he make clear what his next move might be.

“As far as I understand, this is it. Anything else, I need to ask my lawyers,” he said.

“The court completely refused to respect the facts, they did not give us a chance to present our case and ignored the rights of the taxpayer,” Ai added.

The son of a poet revered by China’s early Communist leaders, Ai helped design the Bird’s Nest Olympic Stadium for the 2008 Beijing Games, an event that brought worldwide prestige to the ruling Communist Party.

But the painter, sculptor, photographer and architect has since emerged as a fierce government critic, often through his prolific use of the Internet and social media.

He has called the tax accusation an attempt by China’s communist authorities to “crush” him for his activism.

His outspoken criticism of China’s leaders – he has referred to them as “gangsters” – and involvement in sensitive social campaigns have since made him a thorn in the government’s side.

He is known for tallying the number of schoolchildren killed in a 2008 earthquake, a taboo subject because many schools collapsed while other buildings did not, fuelling suspicion that government corruption led to shoddy construction.

Ai said police detained and beat him in 2009 to prevent him from testifying at the trial of another activist who investigated the issue, and later underwent surgery in Germany as a result of his injuries.

He was taken into custody for 81 days last year during a round-up of activists as popular revolts gathered force in the Middle East.

Upon his release he was accused of tax evasion and barred from leaving the country for one year.

His legal team have said they had new evidence and had launched their second and final appeal – which was the subject of Thursday’s ruling – in the case against the Beijing tax bureau.

“There was never any hearing or deliberation. It was like the verdict was well prepared in advance,” Ai told reporters.

Ai has all along said he expected to lose the fight, saying China’s judiciary was not independent.

“After the trial, I had one thing to say: I asked the judge if he was a Communist Party member. Of course he didn’t respond to my question. I said ‘Shameless. This shame will be remembered,'” he said.

After Ai’s travel ban expired this June he said he was still unable to leave the country pending an investigation for alleged crimes including putting “pornography” on the Internet.

The restriction has prevented Ai from attending overseas exhibitions of his work, the value of which has shot up since his detention thrust him into the global spotlight. 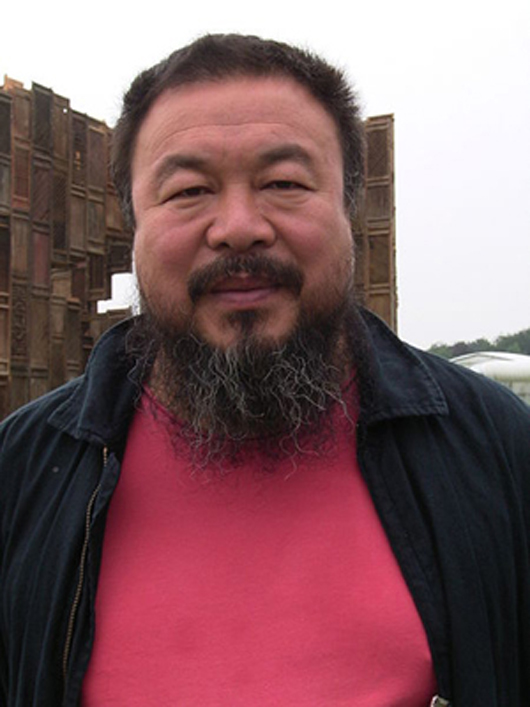 Philippines to question priest over ivory trade
Scroll to top