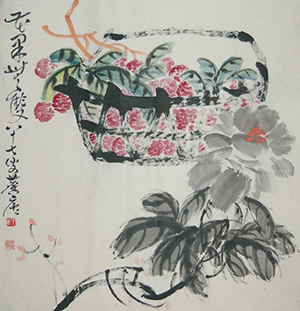 BEIJING (AFP) – A Chinese painter’s son who sued his 95-year-old mother over the estimated $300 million artistic treasure trove left by his father has lost the case, state-run media reported Tuesday.

The legal action brought by Xu Huayi is reminiscent of high-profile trust fund disputes in the West, and the family feud is a far cry from long-held Chinese ideals of filial piety.

His father Xu Linlu, a prominent painter of flowers, birds and fish, died in 2011.

He left a collection of 72 paintings by some of China’s most renowned artists, including Qi Baishi and Xu Beihong, and three antique teapots.

The works are worth at least 2 billion yuan ($326 million), according to lawyers’ estimates, Chinese media have reported.

His widow Wang Lingwen filed a will with a Beijing court in which he left her everything but Xu Huayi sued, claiming it was a forgery and demanding the estate be split up between the relatives.

The couple’s five other living children, and the daughters of two who had died, are divided on either side in the court case.

The Second Intermediate People’s Court in Beijing ruled on Monday that the will was the true intention of the deceased and that the widow should retain ownership of the assets, the Beijing Morning Post said.

Internet users lamented the values revealed by the case.

“Family ties are nothing in the face of money,” said a posting on China’s Twitter-like Sina Weibo.

Another user slammed the younger Xu.

“Children who sue parents for money: you need courage to stay alive,” he wrote. 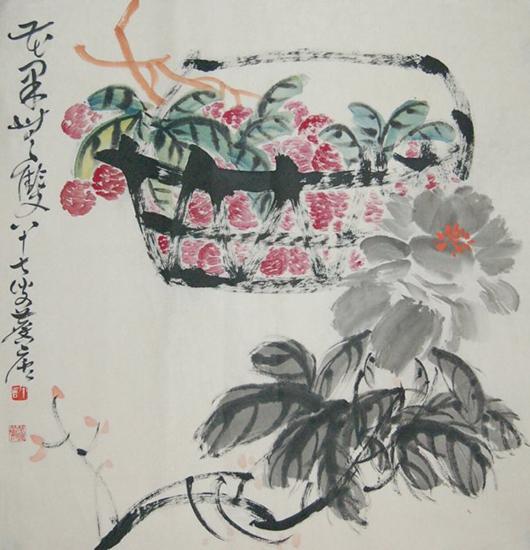