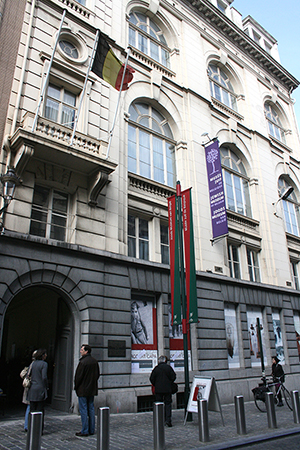 VERSAILLES, France (AFP) – A French court on Thursday ordered the extradition to Belgium of a man suspected of carrying out a deadly shooting at the Jewish Museum in Brussels, but his lawyer said he would appeal the ruling.

The court in Versailles, west of Paris, said Franco-Algerian Mehdi Nemmouche, 29, who was detained several days after the attack, should be handed over to Belgian authorities for killings “with a terrorist connotation.”

There had been a European warrant issued for Nemmouche’s arrest and an extradition request from Belgium.

But his decision to appeal means there will be a further delay.

His lawyer Apolin Pepiezep told reporters that it was his client’s “right” to appeal “and he intends to exercise it.”

Nemmouche, who had spent more than a year fighting with radical Islamists in Syria, did not show any emotion at the verdict.

He was arrested on May 30 in the southern city of Marseille in a bus coming from Brussels during a random check by customs officials.

A revolver and Kalashnikov rifle were found in his luggage – similar weapons to those used in the shooting – as was a portable camera.

A Jewish couple was killed in the May 24 shooting, as was a French woman and Belgian man.

The French government is deeply concerned about the radicalization of its nationals after several citizens have gone to fight with jihadists in Syria.

It unveiled an anti-terrorism plan in April to prevent radicalization, thwart online recruitment and make it more difficult for aspiring jihadists to leave the country.

Since then, apart from the arrest of Nemmouche, authorities have also deported a Tunisian accused of recruiting young jihadists to fight in Syria. 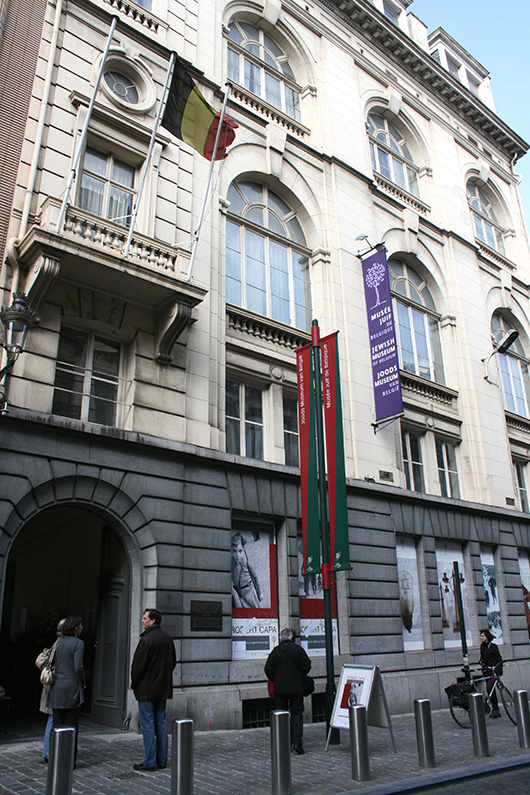 Brussels Jewish museum to reopen in defiance of ‘brutes’

Monaco palace to part with Napoleon collection
Scroll to top