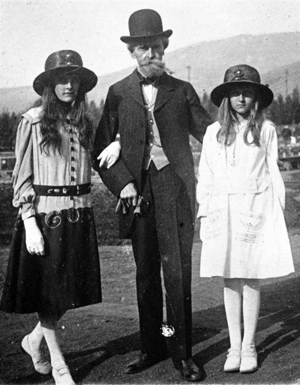 NEW YORK (AP) – Her nurse was showered with almost $28 million in gifts, including three Manhattan apartments, two homes elsewhere and a $1.2 million Stradivarius violin. Her doctors’ families received more than $3 million in presents. A night nurse received a salary plus money to cover her children’s school tuition and to help buy two apartments.

Saying the recipients manipulated the reclusive multimillionaire into lavishing largesse upon them during her long life, public administrator Ethel J. Griffin is trying to reclaim a whopping $37 million for the $400 million estate.

Besides seeking an order for return of those gifts, the administrator asked a court last month to investigate whether a hospital where Clark lived should have to give back a $6 million painting by French pre-Impressionist Edouard Manet and whether the prominent Corcoran Gallery of Art in Washington should have to return $250,000.

While clashes over who got what and how during someone’s lifetime crop up in many will fights, the staggering size, two-decade timeframe and uncommon circumstances distinguish the dispute surrounding Clark’s gifts.

A court will likely have to reconstruct the intentions and mental state of an eccentric woman who died at 104 last year, and discern whether manipulation or gratitude was behind the gift-giving. Another issue is how well Clark was advised by her lawyer and her accountant. Both have come under scrutiny for their management of her affairs.

“It’s like piecing together a puzzle or a mystery,” says Laura Stegossi, a Philadelphia estates lawyer who isn’t connected to the Clark case.

The public administrator’s court papers portray a frail, secluded Clark exploited by a scheming retinue. But recipients say Clark was a generous, independent-minded woman who did exactly what she wanted in enriching people around her.

A separate fight is roiling over what will ultimately become of Clark’s fortune. The last will she apparently signed, in April 2005, leaves most of her money to charity, with a more than $30 million bequest to her private nurse. Another will, signed six weeks earlier, left her estate mostly to about 20 great-nieces and great-nephews. They are challenging the latest will.

A daughter of a Montana senator who amassed his Gilded Age wealth mining copper, building railroads and founding Las Vegas, the childless, briefly married Clark owned the largest residence on Fifth Avenue and mansions in California and Connecticut. But the last 20 years of her life, she voluntarily spent in two Manhattan hospitals.

She was hospitalized in 1991 after a friend sent a doctor to see her. The physician found a 75-pound octogenarian in a disheveled apartment illuminated by a single candle, her face ravaged by skin cancer, a recent court filing says.

Clark was in better health by 1996, talking with her staff and involved in handling her affairs but still “shy and reticent, avoiding most people,” though she exchanged letters with friends and relatives, Dr. Henry Singman wrote. She was unwilling to go home, even when he urged her to.

Clark paid the hospital $300,000 to $400,000 a year to care for her and hired private nurses and doctors, according to court documents. In addition, she rewarded members of her inner circle beyond their salaries.

In the quarter-century before her hospitalization, she averaged less than $40,000 a year in taxable gifts. That amount shot up afterward, the public administrator said in a May 22 court filing.

Private nurse Hadassah Peri made a salary that reached $131,000 a year, and she got roughly $28 million in real estate, jewelry, checks and other gifts, the public administrator said. Peri’s family also received another $3 million. A handful of other nurses and doctors got more than $4 million among them, and Clark even paid Singman’s malpractice insurance for a few years, according to the public administrator.

Accountant Irving Kamsler got $435,000 in gifts; lawyer Wallace Bock got $60,000 plus the emotional payoff of shepherding a more than $1.8 million contribution from Clark for a security system for the Israeli settlement where his daughter lives.

A judge suspended Bock and Kamsler from overseeing Clark’s estate in December, after the public administrator said the two had underpaid her gift taxes by tens of millions of dollars; Kamsler resigned days before being ousted.

Separate from this dispute, the Manhattan district attorney’s office has been looking into how Clark’s finances were managed, people familiar with the probe told The Associated Press. They spoke on condition of anonymity because they were not authorized to discuss the matter publicly.

Neither Bock nor Kamsler has been charged with a crime, and both have denied any wrongdoing.

The public administrator says recipients induced Clark to bestow gifts when she didn’t understand or wasn’t properly informed about the finances and suffered from “various physical and mental infirmities.” Her condition by 2009 included hallucinations and serious vision and hearing problems, Deputy Public Administrator Joy A. Thompson wrote in last month’s filing, first reported by msnbc.com.

“It does not appear that anyone in a position of power or authority ever intervened to ensure that Mrs. Clark possessed the requisite capacity to make gifts and was acting of her own free will,” Thompson wrote.

But recipients say Clark did act freely, and knowingly. Clark herself wrote many of the disputed checks; Bock wrote others, with Clark signing documents authorizing them.

As early as 1993, Kamsler told a previous Clark lawyer that her expenses were outstripping her income, and he and Bock at least sometimes warned her about the tax ramifications of her gifts, court documents show.

“The record will show that Wally Bock acted in Huguette Clark’s interest at all times, and that he continues to desire to carry out her wishes,” his lawyer, John D. Dadakis, said by phone.

Clark also gave other substantial gifts the public administrator isn’t trying to reclaim, including a $10 million gift to a friend in 2000. The administrator has said some gifts were valid.

“This was a very generous woman” who made gifts to people she rarely or never saw, said Peri’s lawyer, Harvey E. Corn. “It’s absurd to think that she would not give gifts to the individuals who worked with her.”

Lawyers for other recipients named in the public administrator’s filing either declined to comment or didn’t immediately return calls. 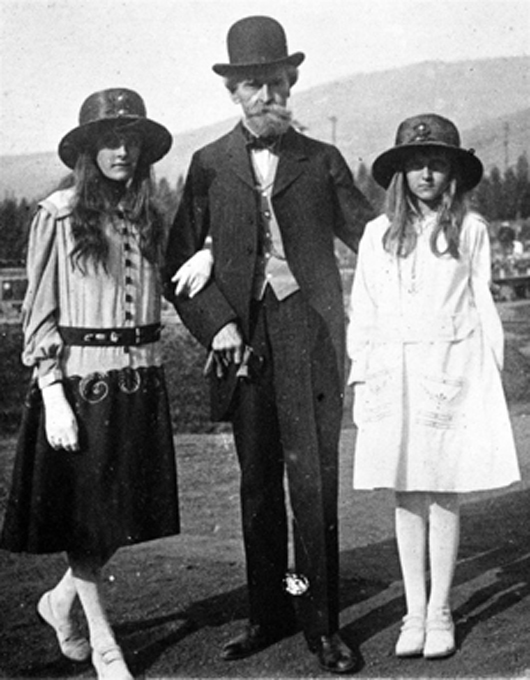 Tentative deal struck in dispute over heiress’ will