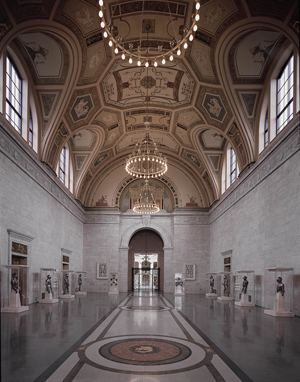 DETROIT (AP) – Art has come up again at the Detroit bankruptcy trial.

Emergency manager Kevyn Orr acknowledged Tuesday that some art at the Detroit Institute of Arts is owned by the city and not held in trust by the museum. He says it’s “very valuable” although appraisals aren’t in yet.

Orr says any sales would help the city’s cash flow and might build up sagging pensions. He says no sales were proposed to creditors before the bankruptcy filing in July.

The trial will determine whether Detroit is eligible to fix its finances in bankruptcy court. 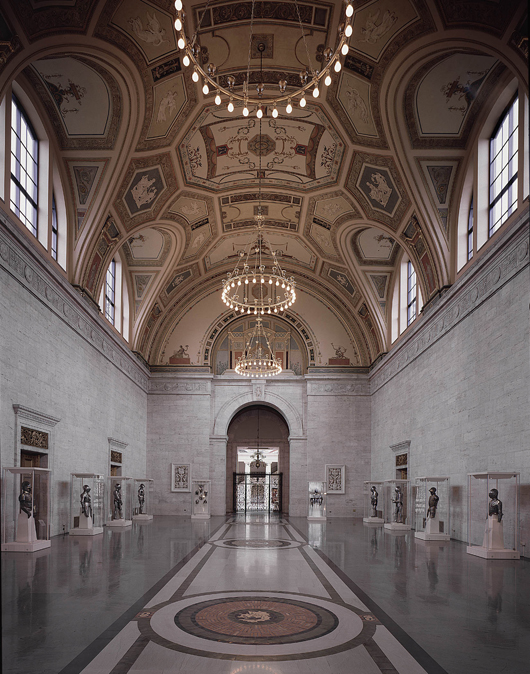 Cask of Pitt-Jolie wine auctioned for 10,100 euros
Scroll to top