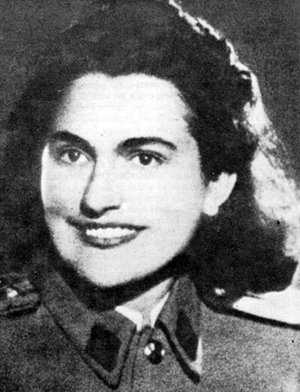 Jovanka Broz in a 1940s photo when she served in the Yugoslav People’s Army. Image courtesy of Wikimedia Commons.

BELGRADE, Serbia (AP) – War decorations belonging to the late former Yugoslavia’s first lady Jovanka Broz have been stolen from a memorial complex where she was recently buried close to her husband, Josip Broz Tito.

The Museum of Yugoslav History, which runs the memorial complex dedicated to the late communist leader, said Wednesday police have been informed about the disappearance. No other details were given.

Jovanka Broz’s military decorations, which she received for her role in the World War II anti-Nazi movement headed by Tito, were on display during the Saturday funeral service, which was attended by hundreds of people. Jovanka Broz died on Oct. 20 at the age of 88. It was not clear when exactly the decorations were stolen.

Tito ruled Yugoslavia until he died in 1980. The former federation broke up in ethnic warfare in the 1990s. 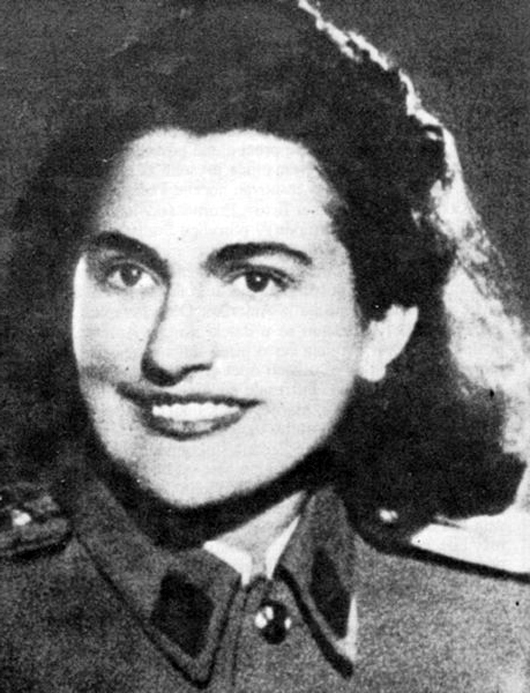 Jovanka Broz in a 1940s photo when she served in the Yugoslav People’s Army. Image courtesy of Wikimedia Commons.