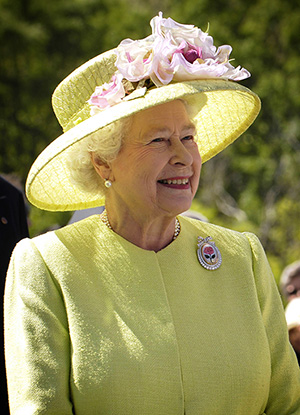 LONDON (AFP) – A British man who defaced a portrait of Queen Elizabeth II to highlight the plight of fathers who are denied access to their children was sentenced Wednesday to six months in jail.

Father-of-two Tim Haries smuggled a can of purple spray paint into Westminster Abbey on June 13 last year and wrote “help” on a large oil painting by Australian artist Ralph Heimans.

Haries, an activist with the Fathers4Justice campaign group, said his action was aimed at highlighting the “social justice issue of our time.”

He has not seen his two daughters, Katie and Scarlett, for more than four years following an order by the family courts, he said in a statement after the sentencing.

The six-month sentence was far tougher than he had expected, and Haries responded by announcing that he was going on hunger strike until he is reunited with his daughters.

“My children and I have done nothing to warrant such treatment by the courts and our government,” he said in the statement put out by Fathers4Justice.

The judge, Alistair McCreath, said he was not immune to Haries’ “real anguish” over his separation from his children.

“But I do not accept that the means that you chose to adopt to make your protest were in any way justified. This was, in reality, a choice you made, not a sudden ill-considered act under immediate provocation,” he said.

Heimans’ painting was commissioned for the queen’s diamond jubilee in 2012 and valued at around £160,000. It cost £9,204 to repair after the vandalism, the court heard.

Founded in 2001, Fathers4Justice has a reputation for headline-grabbing stunts by fathers locked in bitter custody battles.

Activists have scaled public buildings dressed as superheroes – Spiderman at Tower Bridge and Batman at Buckingham Palace – and in 2004 they pelted then prime minister Tony Blair with flour in the House of Commons.

Two weeks after Haries’ protest, another Fathers4Justice activist was arrested at the National Gallery after gluing a photograph of his son to John Constable’s masterpiece The Hay Wain. 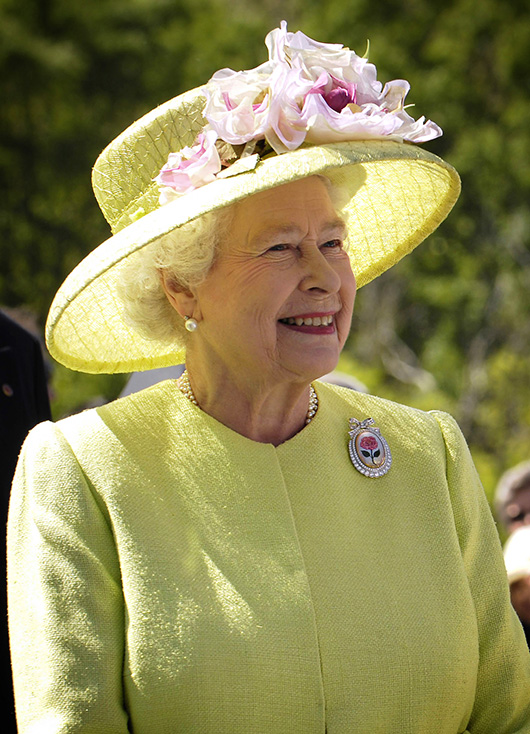