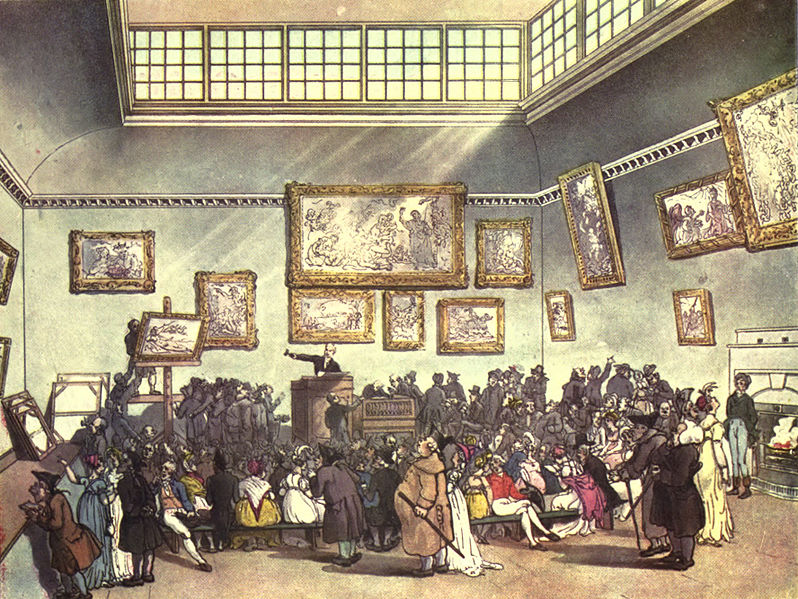 NASHVILLE, Tenn. (AP) – A federal judge has temporarily blocked a Tennessee law that requires online auctioneers to be licensed but exempts some big auction websites like eBay.

Richardson questioned creating numerous exemptions if the state has such a substantial interest in preventing deceptive online auctions.

Previously, Attorney General Herbert Slatery argued in a filing that the plaintiffs’ arguments would make all auctioneering unable to be regulated. He wrote that nothing in the law indicates it’s meant to require state licensing of auctioneers not located in Tennessee.

The Beacon Center of Tennessee filed the lawsuit for two online auctioneer groups and the Interstate Auction Association.