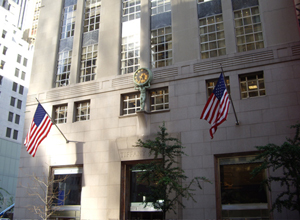 Ingrid Lederhaas-Okun was arrested Tuesday at her home in Darien, Conn. She was to appear later in the day in federal court in Manhattan to face charges of wire fraud and interstate transportation of stolen property.

As vice president of product development, Lederhaas-Okun had authority to “check out” jewelry from Tiffany to provide to potential manufacturers to determine production costs. Authorities allege that after she left Tiffany in February, the company discovered she had checked out 164 items that were never returned.

When confronted about the missing jewelry, Lederhaas-Okun claimed that she had left some of it behind at Tiffany and that some had been lost or damaged, the complaint said. But an investigation found that Lederhaas-Okun resold the goods to an unidentified international dealer for more than $1.3 million, it said.

Bank records showed that since January 2011, the dealer wrote 75 checks to her or her husband for amounts of up to $47,400, the complaint said. Investigators also recovered purchase forms signed by Lederhaas-Okun that said the items were her personal property.

Authorities allege Lederhaas-Okun purposely checked out items valued at under $10,000 apiece to avoid detection. The company takes a daily inventory of all checked-out items worth more than $25,000.

If convicted, Lederhaas-Okun faces up to 20 years in prison. The name of her attorney wasn’t immediately available. 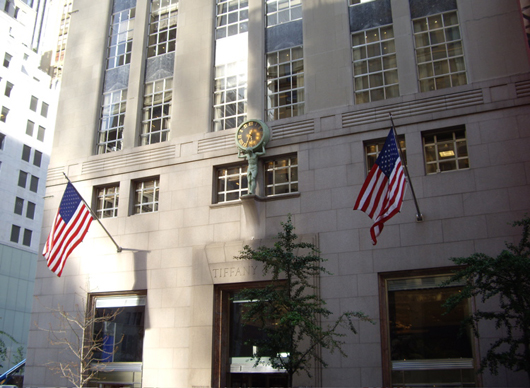