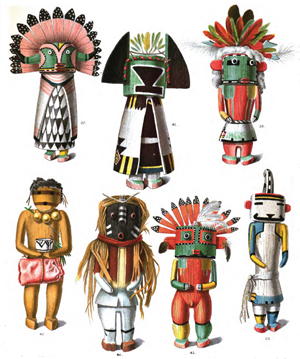 PARIS (AFP) – A French court on Friday allowed an auction in Paris of ceremonial masks originating from Arizona’s Hopi tribe to go ahead, despite opponents saying the sale amounted to “sacrilege.”

A French lawyer for the tribe, Pierre Servan-Schreiber, told AFP the court had refused to halt the sale of around 70 brightly colored “Kachina” visages and headdresses by auction house Neret-Minet, which was due to start at 12:30 GMT.

He said he would make a last-ditch request to the French auction authority to suspend the sale, but had little hope of success.

High-profile figures including actor Robert Redford and the U.S. ambassador to Paris had called for the sale to be canceled or delayed, saying the masks are sacred objects to the Native American tribe.

The auction has outraged members of the 18,000-strong Hopi tribe, who say the items are blessed with divine spirits. Two Arizona museums had also called for the sale to be canceled.

Neret-Minet said there were no grounds to halt the sale because the items were acquired legally by a French collector during a 30-year residence in the United States.

Opponents had argued in court that the sale violated a French law against trade in certain types of goods, such as graves and tombstones.

But in a court ruling seen by AFP, judge Magali Bouvier said that while the masks may be considered to have a “sacred value or religious nature,” they did not qualify to be banned for sale.

“The mere fact that these objects can be qualified as religious … does not confer on them the character of property the sale of which would be manifestly illegal,” the judge wrote.

Servan-Schreiber described the ruling as “restrictive and ill-founded”, but said he hoped opponents’ efforts had raised public awareness.

“It is the beginning of a real awareness in public opinion that not everything can be bought and sold, especially not something that is so intimate and sacred,” he said.

In a letter of support to the tribe, Hollywood star Redford had written that the masks “belong to the Hopi and the Hopi alone.”

“To auction these would be, in my opinion, a sacrilege—a criminal gesture that contains grave moral repercussions.

“I would hope that these sacred items can be returned to the Hopi tribe where they belong. They are not for auction,” added Redford, who described himself “as a close friend” of the tribe.

In a statement released late Thursday, U.S. ambassador to Paris CharlesRivkin had also urged a postponement.

“Hopi representatives have requested a delay in the sale in order to better identify and determine the provenance of the objects,” he said. “A delay would allow the creators of these sacred objects the chance to determine their possible rights.”

The sale of sacred Native American artefacts has been outlawed in the United States since 1990—legislation which has allowed the Hopi tribe to recover items held by American museums in the past—but the law does not extend to sales overseas.

“The objects that are being auctioned are considered sacred because they are part of our religious beliefs,” he said. “They are used in a manner that helps us to help our people in this world to get harmony, to get blessings.

“These are not considered among our people to be art,” he said “We want to stop the auction. We want the sacred objects returned back to the Hopi.” 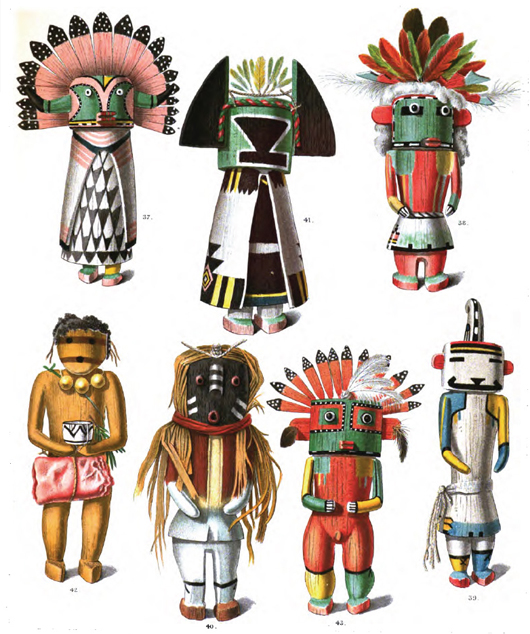 Hopi masks auctioned in Paris to be returned to tribes