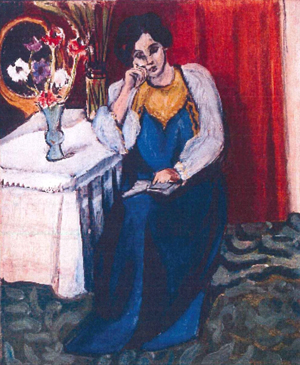 THE HAGUE (AFP) – Dutch police on Friday released security camera images taken during the theft of seven major artworks from a Rotterdam museum which indicate the culprits were in and out in barely 90 seconds.

Police released very grainy images of two thieves entering the Kunsthal at 3:22 am and 25 seconds on Tuesday morning, according to the timecode, and leaving again precisely 96 seconds later.

During that time the thieves had time to find, remove and conceal two Monets, a Picasso, a Gauguin, a Matisse, a Freud and another painting, worth up to 200 million euros on the open market, the greatest such heist in 20 years.

Police said they were releasing the images in the hope that witnesses might recognize the “odd” bags the thieves were carrying. The police noted that one suspect was bigger than the other.

Earlier Friday, police appealed for help from visitors who had shot video in the museum in the run-up to the theft and from nightclub goers on the night of the theft.

Police denied however that the appeal to the public meant they had no leads towards solving the biggest such theft in over two decades.

“Investigators are currently looking at all the information that they’ve received but additional information is necessary,” Rotterdam police said in a statement.

Contacted by AFP, police said they had numerous “useful tips” and the investigation was moving ahead.

“To get more information and gather more images together, police are focussing their enquiry on the neighbourhood around the Kunsthal,” police said, appealing to taxi driver, hospital employees and nightowls to come forward.

“Did you visit the Kunsthal recently and take photo or video that might help?” police asked in the hope that visitors might have observed the thieves casing the museum or the artworks.

Screen captures from the security video may be viewed online at: 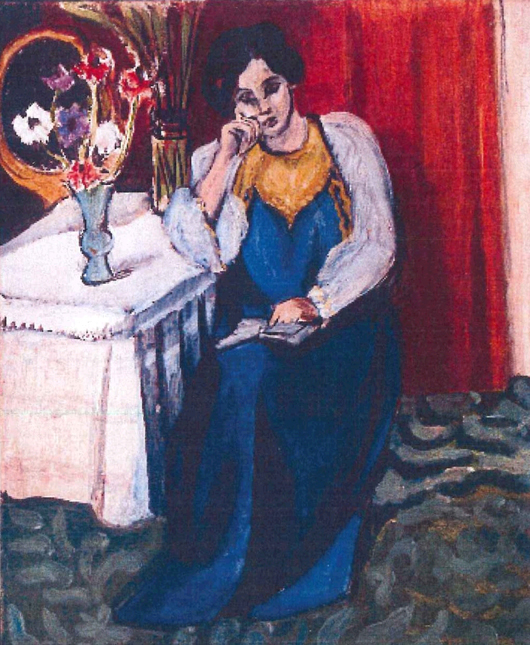 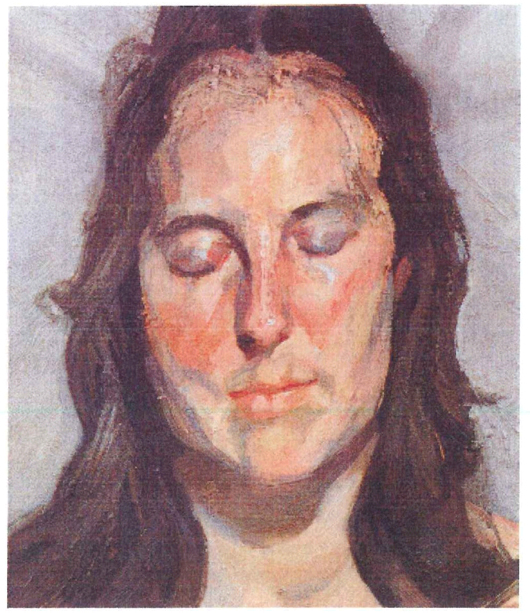 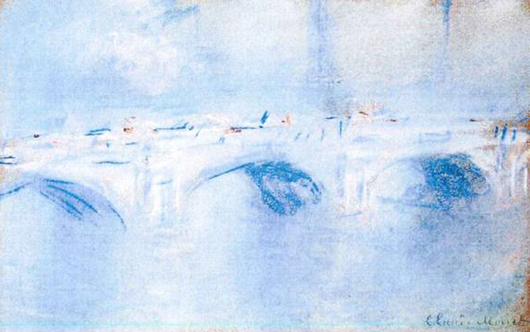 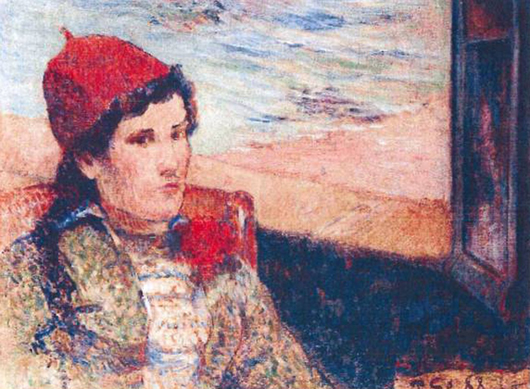 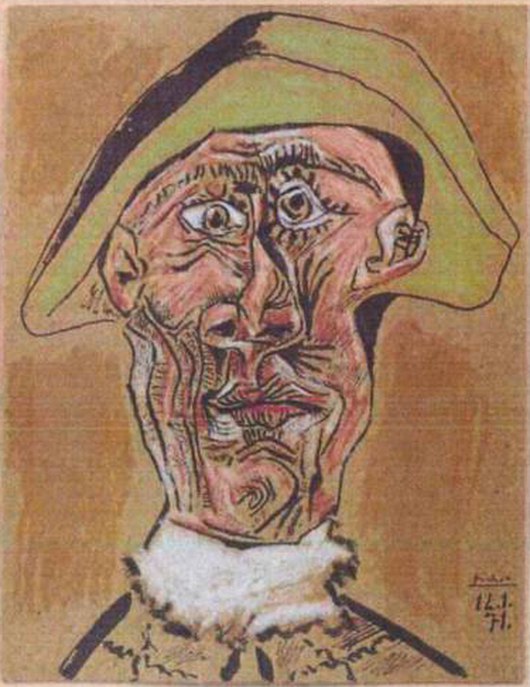 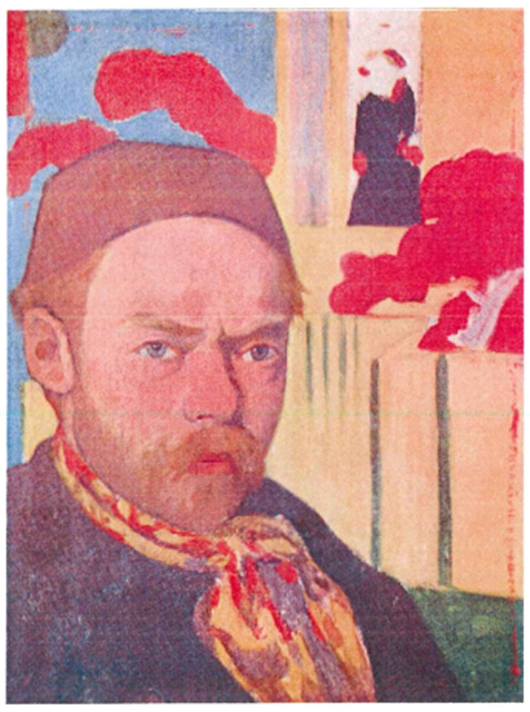