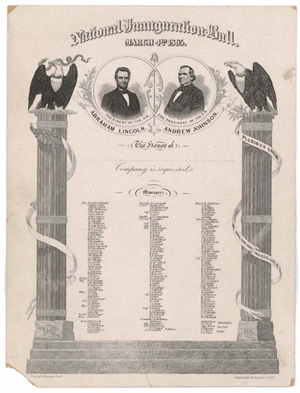 ANNAPOLIS, Md. (AP) – A presidential historian has indicated he will plead guilty in a case in which he is accused of stealing documents signed by President Abraham Lincoln, Napoleon Bonaparte and other well-known leaders from around the world.

Barry Landau, a New York City author and collector, is accused of taking documents from the Maryland Historical Society and conspiring to steal documents from that institution and others in the Northeast with his assistant, Jason Savedoff, who pleaded guilty in October.

Landau, 63, previously pleaded not guilty, but he has a rearraignment hearing scheduled Tuesday, just days before his trial. The hearing indicates he will change his plea. Prosecutors and his attorney refused to comment.

Savedoff admitted he worked with Landau to steal items from historical societies in Maryland, Pennsylvania and Connecticut, and the Franklin D. Roosevelt Presidential Library, part of the National Archives.

The pair compiled lists of historical and famous figures, often noting the market value of documents signed by those figures, and Savedoff identified collections with valuable documents that they could target, according to the Savedoff’s plea. They would distract librarians, sometimes with sweets, while they stashed documents inside clothes altered to add large hidden pockets.

Workers at the Maryland Historical Society became suspicious of the pair in July. The pair had about 80 documents when they were arrested, according to Savedoff’s plea. About 60 belonged to the Maryland society, including papers signed by Lincoln worth $300,000 and presidential inaugural ball invitations and programs worth $500,000.

Prosecutors note in court documents related to Landau’s request to sell an Andy Warhol print and other items to cover living expenses, that investigators removed 10,000 documents from Landau’s midtown Manhattan apartment in July. National Archives and Records Administration investigators combing through the seized documents had already traced more than 2,000 of them back to libraries and other repositories by September.

After Savedoff’s plea, Landau attorney Steve Silverman said his client didn’t know Savedoff had stolen documents in his Manhattan apartment and was hurt that the plea pointed a finger at him. Silverman said Savedoff only came into Landau’s life about two years ago.

Prosecutors said Landau has schemed for years, if not decades, to steal valuable documents. 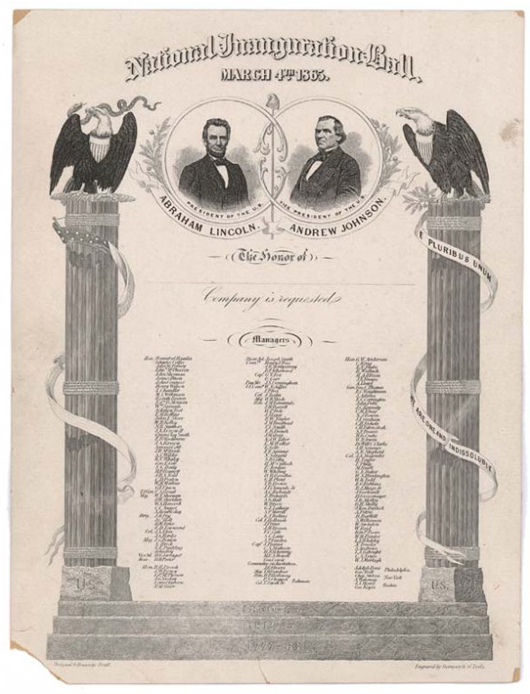