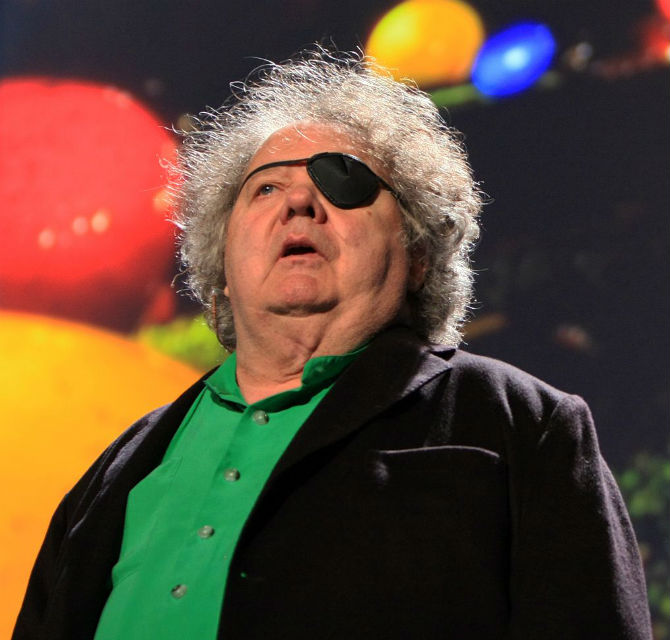 SEATTLE (AP) – A federal judge has disqualified a well-known Seattle attorney and her law firm from representing a man who says glass artist Dale Chihuly failed to credit him for artistic contributions.

Attorney Anne Bremner was representing Michael Moi, who worked for Chihuly for about 15 years. Moi sued Chihuly last spring, saying that Moi and others collaborated on many pieces that Chihuly sold for millions of dollars, but he never received credit or promised compensation.

Chihuly’s legal team sought to have Bremner disqualified because she has previously represented others who have sued him. In those cases, Chihuly said, she obtained confidential information about his operations to which Moi was not entitled.

U.S. District Judge Robert Lasnik agreed in an order this week. Bremner’s firm, Frey Buck, says it is trying to find other representation for Moi.

Kansas judge blocks use of ‘In Cold Blood’ files