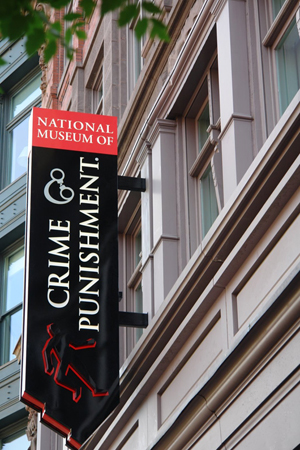 WASHINGTON (AP) – To most people, Theodore Kaczynski’s bomb-making tools are meaningless relics from a life devoted to mayhem.

For a mere $1,766 at an online government auction that ended Thursday, Vaccarello’s museum was the winning bidder for Kaczynski’s black and white passport photos, along with the wood saw and Hanson Model 1509 scale that the man known as the Unabomber used in his deadly attacks.

Carried out under court order by the U.S. Marshals Service and the General Services Administration, the auction was revenge of a sort for the victims and the families terrorized by Kaczynski’s acts of violence that left three people dead and 23 injured from 1978 to 1995.

In all, collectors paid $232,246 for 58 items seized during the raid of Kaczynski’s remote Montana cabin in 1996. The money goes to victims and their families. At least one other museum was outbid for various items. And the curator’s department at the Newseum, one of the most popular attractions in Washington, didn’t bid because the prices were so steep.

Vaccarello monitored the auction all day long for the private Crime & Punishment museum.

“There is something strange about describing emotions of happiness and a criminal artifact in the same sentence,” Vaccarello said. “I am happy that the funds raised are going to victims and I am happy that our museum can add some artifacts regarding Kaczynski. I think items like this belong in a museum, and a crime museum is the best fit.”

She bid unsuccessfully for two of Kaczynski’s typewriters, as the price doubled in five minutes to $3,600. The three pieces of Kaczynski paraphernalia that Vaccarello won will be welcome additions to the museum, which includes a crime lab, the filming studios for the show America’s Most Wanted and hundreds of interactives and crime artifacts, like John Dillinger’s death mask and Ted Bundy’s VW Beetle, the car into which the serial killer lured his victims.

Prices climbed on Kaczynski’s iconic hooded sweatshirt and sunglasses depicted in police sketch artist renderings, which brought in $20,025. His handwritten “manifesto” – a 35,000-word screed against modern technologies seeking to justify his crimes – sold for $20,053. A Smith Corona manual typewriter that Kaczynski used to type most of his Unabomb documents went for $22,003. The Newseum had hoped to get all three.

“We got outbid before we bid,” said Carrie Christoffersen, curator of collections at the Newseum, a private exhibitor of news media history. “Our top items of interest went beyond our ability to join in.” The Newseum has Kaczynski’s Montana cabin on exhibit. It’s on loan from the owner, the FBI.

The National Law Enforcement Museum bid but lost out for items that authorities used as evidence in building a criminal case against Kaczynski – some of his clothing and exchanges of letters with his brother, said Vanya Scott, acting director of the nonprofit museum, which is scheduled to open in late 2013.

Others who might have been expected to show interest didn’t.

“There’s nothing about the Unabomber that I want to market. It’s extremely dark and not family appropriate,” said Edward Meyer, vice president of exhibits and archives and the chief buyer for Ripley Entertainment Inc. of Orlando, Fla.

So who wound up with the rest of Kaczynski’s belongings? The buyers are anonymous unless they choose to publicize their treasures, and while museums sometimes do so, individual collectors usually don’t.

Now 69, Kaczynski pleaded guilty in 1998 and is serving a life sentence with no possibility of parole.

“He wanted his stuff back, and this way he doesn’t get it back. He also hasn’t paid a cent in restitution,” said Susan Mosser, whose advertising executive husband became one of Kaczynski’s victims, killed by a parcel bomb in 1994.

There were 21 bidders for Kaczynski’s personal journals, which fetched $40,676, the highest amount for a single item at the auction.

Measuring instruments and hand tools sold for $2,603, a hatchet and small handheld knives sold for $1,662, and a long black knife brought in $3,060. On the auction website, those items all carried an explanatory note saying that Kaczynski’s construction of Unabom explosive devices was all done by hand without assistance of power tools and using where possible wood and metal scraps obtained from trash.

Some victims and others opposed the auction as unseemly. They feared the publicity surrounding the event would add to Kaczynski’s renown at a time when they want him to languish quietly in the supermax federal prison in Florence, Colo.

There was concern that some of the writings contained Kaczynski’s gloating over the bombings between 1978 and 1995. Kaczynski, who sent bombs to university professors and planted one on a plane, got his nickname after the FBI dubbed the still-unidentified suspect the “University and Airline Bomber,” with the FBI code UNABOM.

FBI agents painstakingly censored all references to Kaczynski’s victims in the 40,000 pages of documents and other items 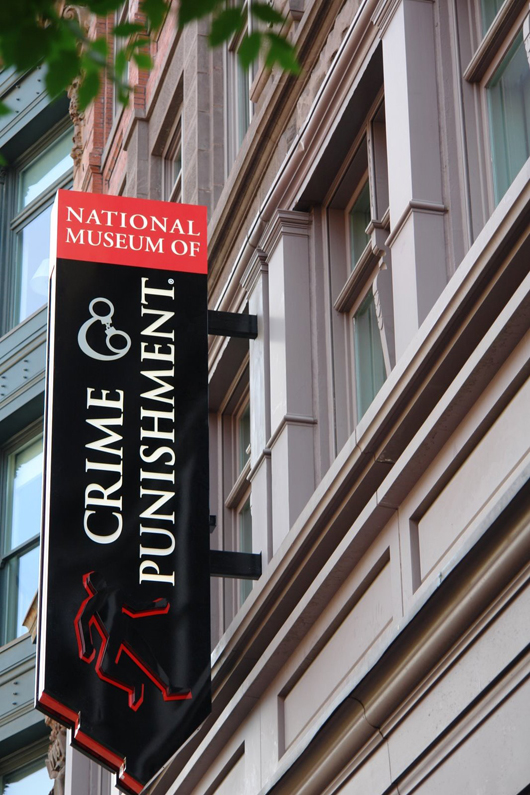 Kentucky city would like to have part of Coca-Cola museum