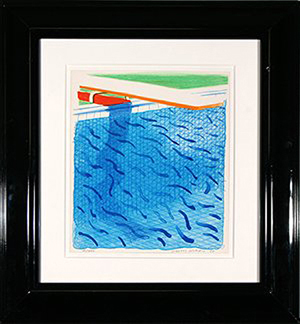 LONDON (AFP) – It remains a mystery why a 23-year-old assistant to British artist David Hockney drank lethal acidic toilet cleaner, but police have ruled out anyone else being involved, an inquest into his death heard on Friday.

Dominic Elliott collapsed and died in March after drinking Knock-Out toilet and drain cleaner at Hockney’s home in East Yorkshire, as well as having snorted cocaine and ingested other drugs, the inquest has heard.

“It does remain a mystery—for an intelligent young man to drink such a noxious substance,” Detective Sergeant Thomas Napier of Humberside police told the hearing.

An autopsy showed that Elliott, who was also an avid rugby player, had taken cocaine, ecstasy and the sleeping pill temazepam before he died. He had also been drinking and smoking cannabis.

Hockney, 76, one of Britain’s most celebrated living artists who is renowned for his acrylic paintings of Californian swimming pools, told the court in a statement Thursday that Elliott was in a relationship with his own former partner John Fitzherbert.

Fitzherbert still lived at the artist’s seaside home, along with two other men working in the art industry.

Hockney himself was asleep in his own bedroom at the time, he said.

He said that as they lay in bed, “Dominic just got up from bed, ran towards the door laughing hysterically, and threw himself off the internal landing, “which was 9 feet high.

The two later went to sleep but Fitzherbert was awoken by Elliott standing in his underpants saying, “Can you take me to hospital?”

He saw the bottle of cleaner in the sink but did not connect it with Elliott, driving him to hospital rather than calling an ambulance.

Elliott died from the effects of drinking sulphuric acid soon after arriving at the hospital on March 15, the inquest heard.

The acid severely burned his mouth, tongue and throat before perforating his stomach, a pathologist said.

Fitzherbert said Elliott “liked living on the edge” and had been upset because he was not included in a photo of Hockney and his studio staff taken by the U.S. photographer Annie Leibovitz for Vanity Fair magazine.

that day and knew Elliott “professionally” rather than socially.

The coroner was expected to present his findings later on Friday. 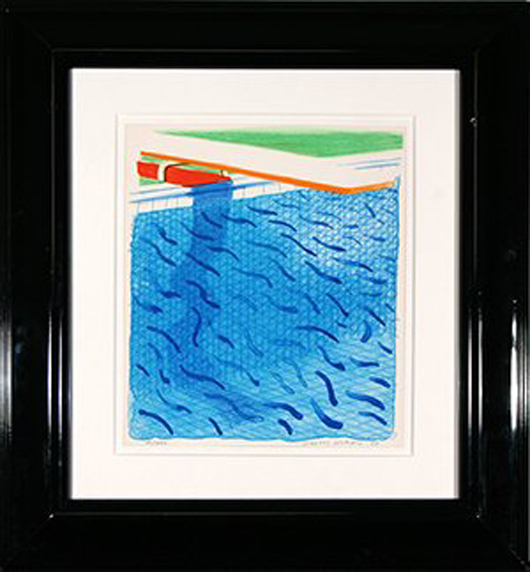