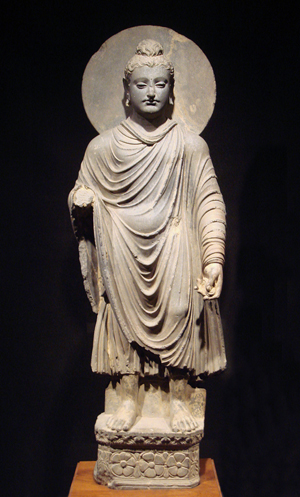 ISLAMABAD (AP) – Pakistani police seized a large number of ancient Buddhist sculptures that smugglers were attempting to spirit out of the country and sell for millions of dollars on the international antiquities market, officials said Saturday.

The stash included many sculptures of Buddha and other related religious figures that experts say could be over 2,000 years old. The items were likely illegally excavated from archaeological sites in Pakistan’s northwest, said Salimul Haq, a director at the government’s archaeology department.

The northwest was once part of Gandhara, an ancient Buddhist kingdom that stretched across modern-day Pakistan and Afghanistan and reached its height from the first to the fifth century.

Police seized the items Friday from a 20-foot (6-meter) container in the southern port city of Karachi that was being trucked north toward the capital, Islamabad. 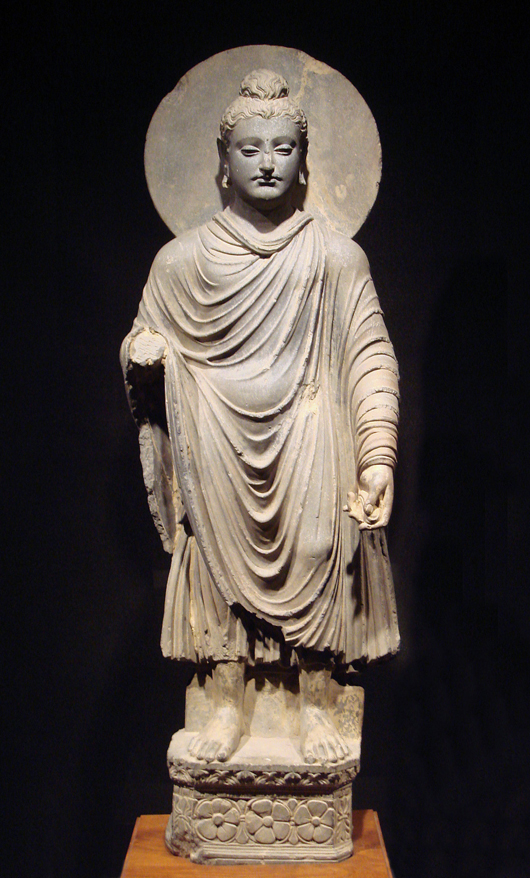