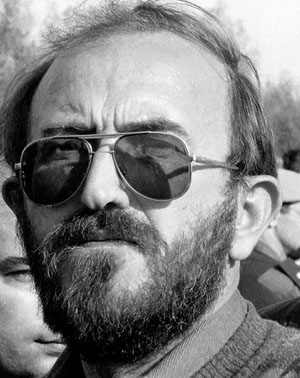 BELGRADE (AFP) – A painting by early 20th-century Italian master Amedeo Modigliani helped investigators track down and arrest the last remaining fugitive from the Yugoslav war crimes court in The Hague.

The “strategic breakthrough” in the years-long hunt for former Croatian Serb leader Goran Hadzic came when he tried to sell the Modigliani, valued at several million euros, prosecutors said Wednesday, hours after his arrest in a mountain forest.

Police seized the Italian expressionist’s painting during a search of a house belonging to a friend of Hadzic, Zoran Mandic, on Dec. 30 last year.

Prosecutors said it was one of around 50 paintings of high value seized. The authorities believe that Hadzic owned the painting—“Portrait of a Man”, painted by the artist in 1918—and an attempt to sell it tipped them off that he was having trouble funding his seven-year flight from international justice.

“That was a sign showing that Hadzic was running out of money, so we followed that lead,” Serbia’s chief war crimes prosecutor Vladimir Vukcevic said.

“At that moment he was penniless,” the prosecutor said. Of the Modgliani, he said Hadzic “probably got it during the war in Croatia,” fought between Croatia and ethnic Serbs loyal to Belgrade between 1991-95.

Hadzic has been indicted by The Hague-based International Criminal Tribunal for the former Yugoslavia for war crimes and crimes against humanity committed after the 1991 seige of the Croatian city of Vukovar.

The 18- x 15-inch painting of an unidentified young man was previously unknown before it was authenticated by experts in 2007 and went on display briefly at a Belgrade exhibition in 2007. At the time, officials said it was owned by a Serbian collector who wanted to remain anonymous.

The prosecutor said the bearded 52-year-old was about to leave the country when he was arrested, having been tipped off by his network of friends, including priests from the influential Serbian Orthodox Church.

Some friends planted false stories in the Croatian press that he had been arrested, a prearranged signal that investigators were getting close, according to Vukcevic.

“In coordination with the agencies of other countries we prevented him from crossing into another country,” the prosecutor said, without identifying the country.

He said Hadzic had set up a meeting with a contact, who was due to bring him money to fund his escape. But the false newspaper reports which appeared Monday, and which were denied by the authorities, put him off.

“That was a warning for (Hadzic), who then delayed the meeting with his contact for 24 hours” and therefore the arrest as well, Vukcevic said.

Hadzic was surrounded and arrested along with his contact in a mountain forest near the village of Krusedol, about 60 miles north of Belgrade, early Wednesday morning.

“He was armed, he had a gun, but did not try to resist,” Vukcevic said. He added that Hadzic was “very untrusting and used a fake identity.”

“He was difficult to recognize, he did not look like himself. He was sporting a three-day beard and a moustache,” he said.

More than a dozen Serbian Orthodox monasteries dot the surrounding Fruska Gora region, where Hadzic is believed to have been sheltered for much of his time since his indictment by the war crimes court in 2004.

Modigliani, who died in 1920 at the age of 35, was a painter and sculptor who spent most of his active life in France and was famed for his potraits of women and nudes. 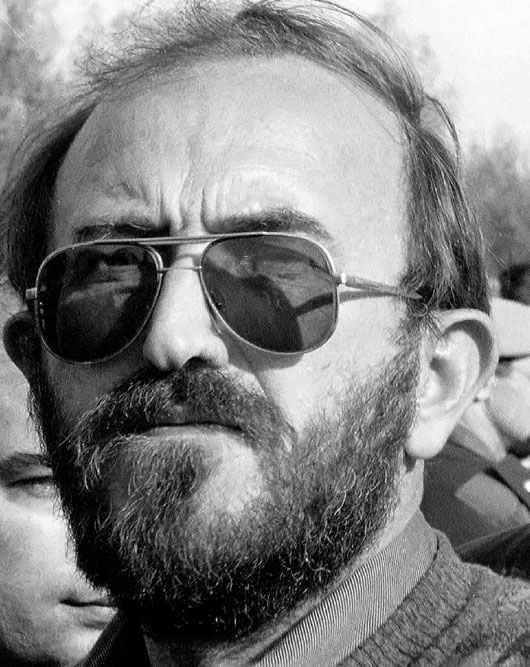