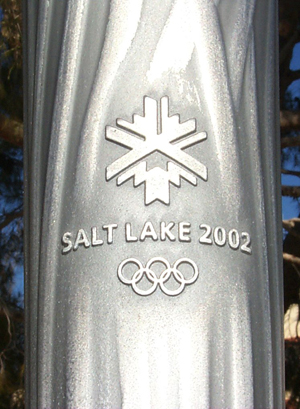 SALT LAKE CITY (AP) – Prosecutors have charged a consignment shop owner with forging documents to steal $1 million in property, including Olympic memorabilia, from a high-profile booster of Utah’s 2002 Winter Olympics.

Court papers say Alma Welch and Millet had a limited consignment agreement, but contend Millet altered the documents to take all the property in Welch’s home and storage units.

Among the items taken was a 1988 Calgary Winter Olympic Games torch. Welch is the ex-wife 2002 Games bid chief Tom Welch.

Defense attorney Ron Yengich says the matter is a civil dispute, not a criminal one. 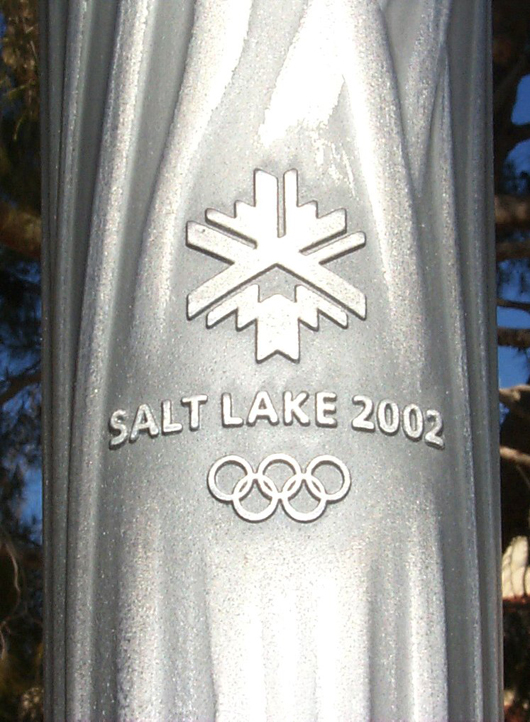