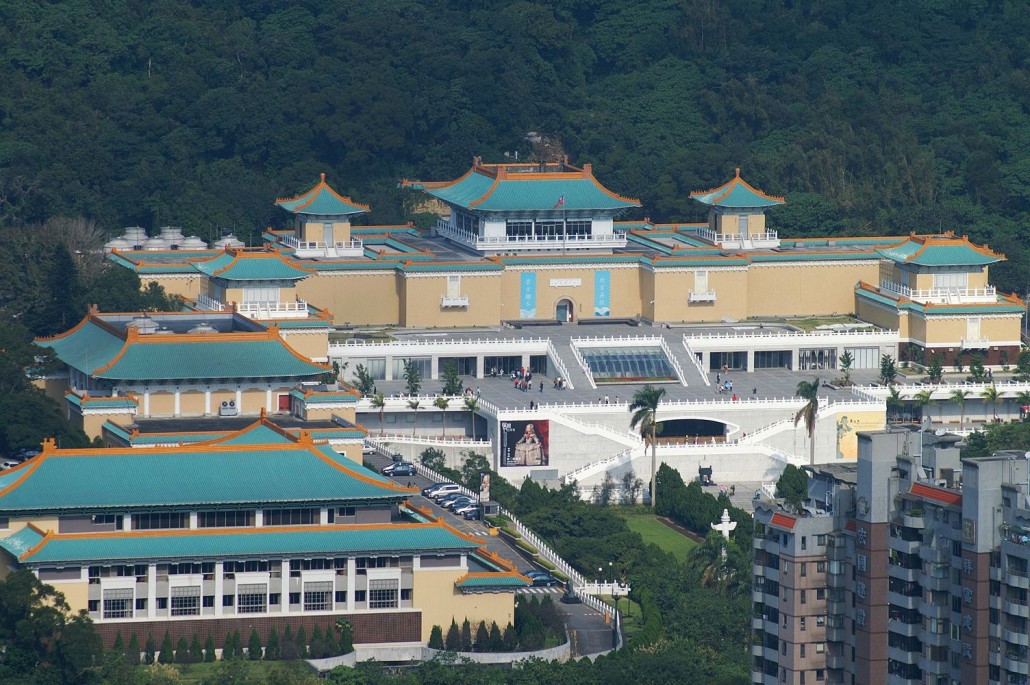 TAIPEI (AFP) – Two statues donated by actor Jackie Chan to a newly opened museum in Taiwan were splashed with paint and daubed with anti-China slogans, reflecting growing tensions over Beijing’s influence on the island.

The bronze dragon and horse heads sit in the garden of the new branch of Taipei’s famous National Palace Museum in the southern city of Chiayi and were
defaced Wednesday night, the museum said.

They are replicas of high-profile ancient relics from the Qing Dynasty, seen on the mainland as emblematic of China’s past suffering under foreign invaders.

The animal heads were streaked with red paint and their bases daubed with the words “cultural united front” by two unidentified attackers, the museum said.

The slogan is a critical phrase used in Taiwan to refer to China’s attempts to bring the island back into its fold through cultural influence.

Taiwan is self-ruling after a split with China in 1949 after a civil war, but Beijing sees it as part of its territory awaiting unification.

Hong Kong actor Chan, who is a member of the Chinese People’s Political Consultative Conference (CPPCC), China’s top political advisory body, has also drawn criticism in the past for pro-Beijing remarks.

The museum, world famous for its collection of Chinese artifacts, slammed the attacks as nonsensical.

“A large part of the National Palace Museum’s collection originates from the Qing imperial collection, that is Chinese cultural pieces,” the museum said in a statement.

“If exhibiting relics related to Chinese culture is considered ‘united front,’ how can the (museum) continue to operate?”

Police have launched an investigation and said the attack was carried out by a man and a woman.

It is not the first time that statues have been the target of protesters fearful of warming ties between Taiwan and China.

Relations between China and Taiwan have improved under current president Ma Ying-jeou’s KMT government, but he is set to be unseated in January elections as public sentiment has turned against the ruling party, partly for its China-friendly policies.

The vandalized heads have already been cleaned and are open to the public with extra security, the museum said.

The sculptures are copies of 12 zodiac statues that were looted from Beijing’s Old Summer Palace in 1860 by Anglo-French troops.

The attack came just three days after the venue opened its doors Monday.

The road less traveled by classic car buffs leads to a ’58 Porsche Sp...
Scroll to top