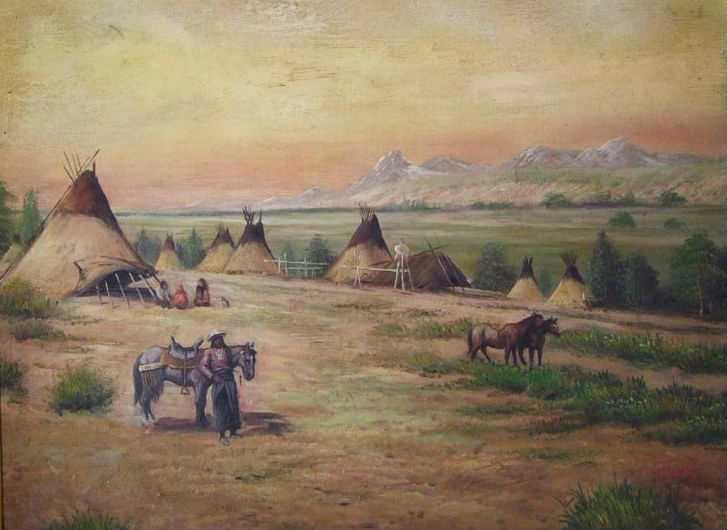 An example of a Henry Farny painting, but not the one that was stolen. Image courtesy of LiveAuctioneers.com archive

SUFFIELD, Conn. (AP) – Police say a $25,000 oil painting stolen from a home in Connecticut last month has been recovered and its owner has decided not to pursue criminal charges.

Evening, a 1910 piece by late 19th century and early 20th century artist Henry Farny, was the only item taken from the Suffield home during a burglary that occurred on May 21. The work was signed by the artist and depicts a teepee and campfire by the water.

The owner tells WVIT-TV that the painting had been in his late wife’s family for generations and that she adored it.

Detective Justin Fuller tells WWLP-TV that police developed a good idea of who stole the artwork during the course of their investigation. He says that person confessed on Thursday.

The nuts and bolts of bedding down through the ages