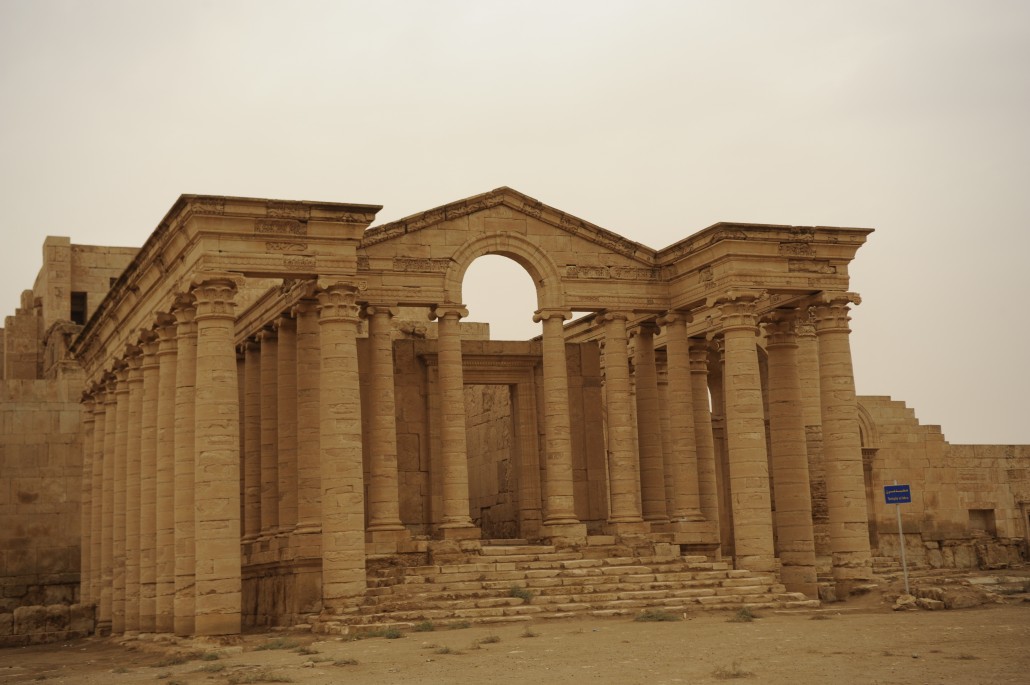 BERLIN (AP) – The U.N.’s cultural agency said Monday the destruction of antiquities and heritage sites in conflict zones by the Islamic State and other extremist groups could amount to war crimes.

“Intentional attacks against buildings dedicated to religion, education, art, science or charitable purposes and historic monuments may amount to war crimes,” the committee said in a resolution it adopted.

In April, International Criminal Court Prosecutor Fatou Bensouda said she had received allegations of widespread atrocities in Syria and Iraq by IS, as well as the “wanton destruction of cultural property,” but said she wasn’t opening an investigation as neither country is a member of the court and the foreign fighters suspected of involvement are not high-ranking enough to prosecute.

In its resolution, UNESCO said it was “deeply shocked” by repeated attacks by IS and other groups “aimed at destroying cultural diversity through deliberate targeting of individuals and communities on the basis of cultural, ethnic or religious background, as well as places of worship, memory and learning.”

It added further that it was alarmed by an increasing number of threats to cultural heritage through looting and illegal excavations “which seriously undermine irreplaceable cultural treasures,” among them UNESCO World Heritage sites in Afghanistan, Iraq, Libya, Mali, Syria and Yemen.

UNESCO also cautioned that natural world heritage sites in Niger, Congo the Central African Republic and Ivory Coast are threatened by problems “likely to continue long after the end of hostilities.”

Mike Corder in The Hague, Netherlands contributed to this report.

Iraq says IS demolishes ruins to cover up looting operations

IS says it destroyed ancient busts from Palmyra