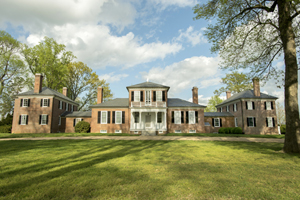 Brandon Plantation was listed on the National Register of Historic Places in 1969, and was declared a U.S. Historic Landmark in 1985.

The Richmond Times-Dispatch reports that the six highest bidders who moved on to the second round of the auction have until July 10 to name their best offer. Should all six come in before then, owner Linda Daniel can go ahead and choose the highest one.

The nearly 5,000-acre property along the James River includes a nearly 7,800-square-foot, seven-bedroom main house with two wings, including the one built around 1765. The original owner was Capt. John Martin, one of the settlers of Jamestown. The property has 11 other houses and 14 farm structures.

Los Angeles-based Premiere Estates declined to release information about bidders, the total number of bidders or the prices offered. The new owner will not be announced until after the transaction closes in August.

The first round of the auction, or the qualification round, lasted nearly nine weeks and ended Wednesday. Only bidders in the top 33 percent were allowed to move on to the second round. 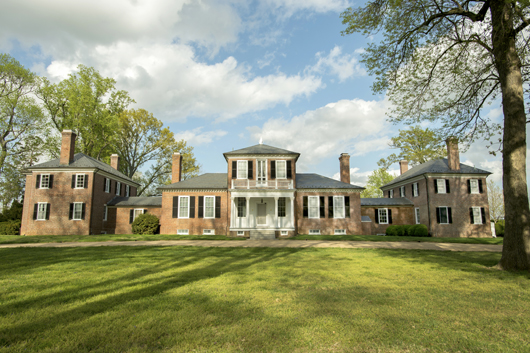 Brandon Plantation was listed on the National Register of Historic Places in 1969, and was declared a U.S. Historic Landmark in 1985.