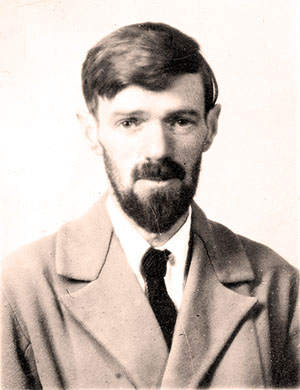 TAOS, N.M. (AP) – A northern New Mexico ranch where novelist D.H. Lawrence once sought spiritual renewal is in need of its own renewal.

The University of New Mexico, which owns the picturesque mountain ranch north of Taos, is seeking ways to preserve the property, officials said Friday. The school has formed the D.H. Lawrence Ranch Initiatives to strategize how to fund developing the site into a place for educational and cultural activities, the Santa Fe New Mexican reported.

English professor Sharon Oard Warner and R. Gary Smith, associate director of the UNM Physical Plant Department, are co-chairing. They plan to put together an advisory board that will include representatives from the D.H. Lawrence Ranch Alliance and Friends of D.H. Lawrence.

According to preservation advocates, Lawrence and his wife, Frieda, made summer visits in 1924 and 1925. Even after Lawrence’s 1930 death, the ranch still hosted many famous visitors. Among them was Swiss psychiatrist Carl Jung, author Willa Cather and artist Georgia O’Keeffe.

Frieda Lawrence, who died in 1956, left the property to the school in her will.

The 160-acre ranch has fallen into decline, especially after the death of a longtime caretaker in 2008. The water and electrical systems, as well as the bathrooms, need to be upgraded. But the property is open to the public at various times throughout the year.

The ranch is made up of a homesteader’s cabin and a smaller building. The main cabin was where the Lawrences worked and lived. The smaller structure was once occupied by Lady Dorothy Brett, a painter, and now houses a memorial to Lawrence. A pine tree outside the homesteader’s cabin was the subject of O’Keeffe’s 1929 oil painting, The Lawrence Tree.

Initiative organizers plan to apply for a grant with the state Historic Preservation Division and talk to potential donors. A Santa Fe architecture firm has already devised a possible preservation plan.

Warner said she would like to see the ranch become home for an artist colony.

“It was the place he hoped to bring young people to learn writing, art, music, and I, for one, feel quite compelled to try to help that vision stay alive,” Warner said. 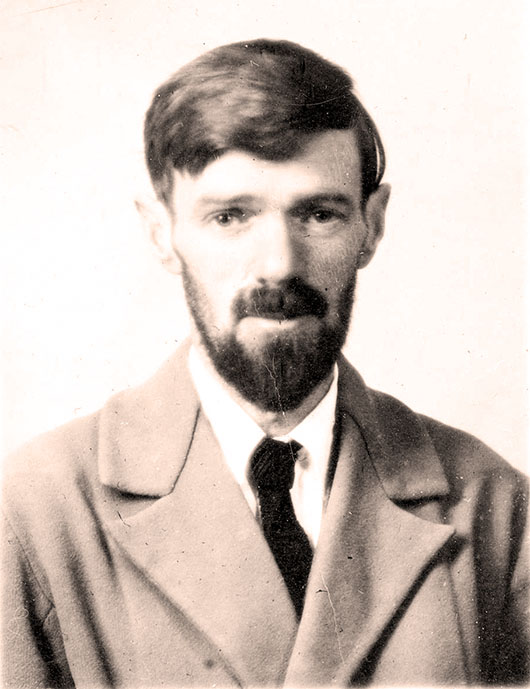