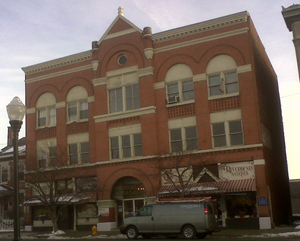 DAVENPORT, Iowa (AP) – A historic building in downtown Davenport will be converted into loft housing thanks to the interest of a couple with other renovation projects in the area.

Hibernian Hall, built in 1889, is on the National Register of Historic Places. It was the former meeting place for the Davenport chapter of the Ancient Order of Hibernians, an Irish Catholic fraternal society.

The building was owned by Ron Bellomy, whose longtime business, Riverbend Antiques, currently occupies the space but will soon close. The purchase price was not disclosed.

The redevelopment will include 17 lofts and two storefronts. The storefronts exist but will be renovated. Construct Services, a construction company, has been hired to help renovate the 25,000 square feet of space, not including the house, into lofts.

This is going to be the first block in downtown to be completely renovated, said Joe Erenberger, who is acting as a consultant for the Bahetis on the project. There is other nearby spaces owned by other developers.

The purchase marks the Bahetis’ third major historic redevelopment in the downtown area. They have turned another property into loft housing, and they’re in the process of creating 45 units in another space.

Manoj Baheti said the project will likely be completed within a year. Manisha Baheti added that such projects “are more interesting when you’re talking about historic buildings.” 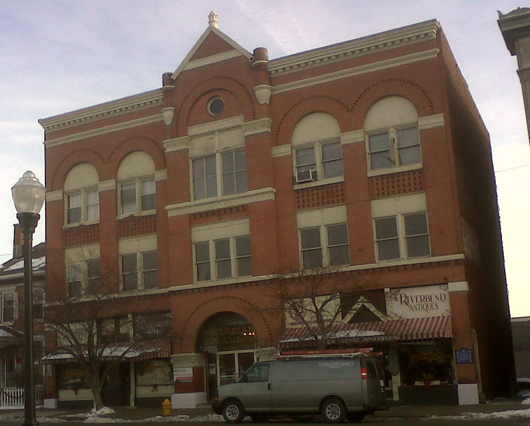