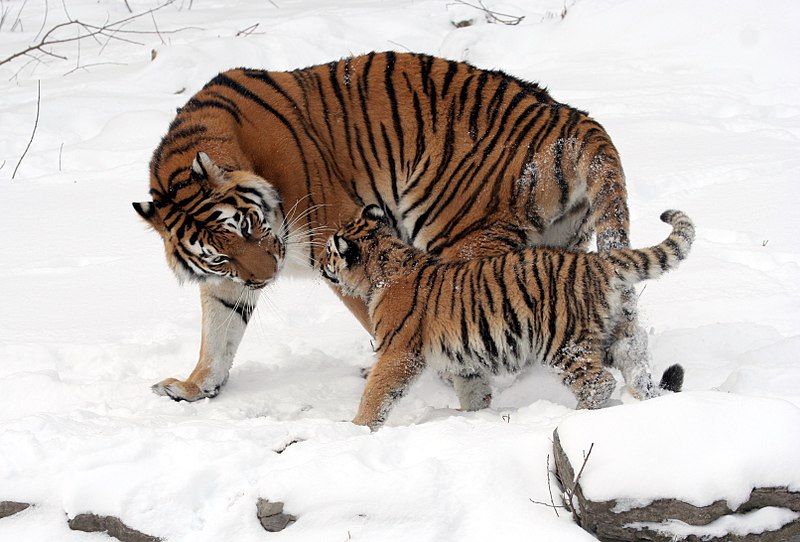 SILVER SPRING, Md. – The Wildlife Trafficking Alliance (WTA) is a coalition of more than 70 leading nonprofits and companies working together to stop the illegal trade of wildlife. LiveAuctioneers is proud to be a supporter.

Today, on International Tiger Day, the WTA asks all nations and individuals to recognize the plight of tigers, a critically endangered species that cannot survive without global cooperation to protect them. Tigers are one of the most threatened victims of illegal trade. In the last century, 97% of the wild tiger population has disappeared, and fewer than 4,000 tigers remain in the wild. Of the eight subspecies of tiger, three are already extinct. 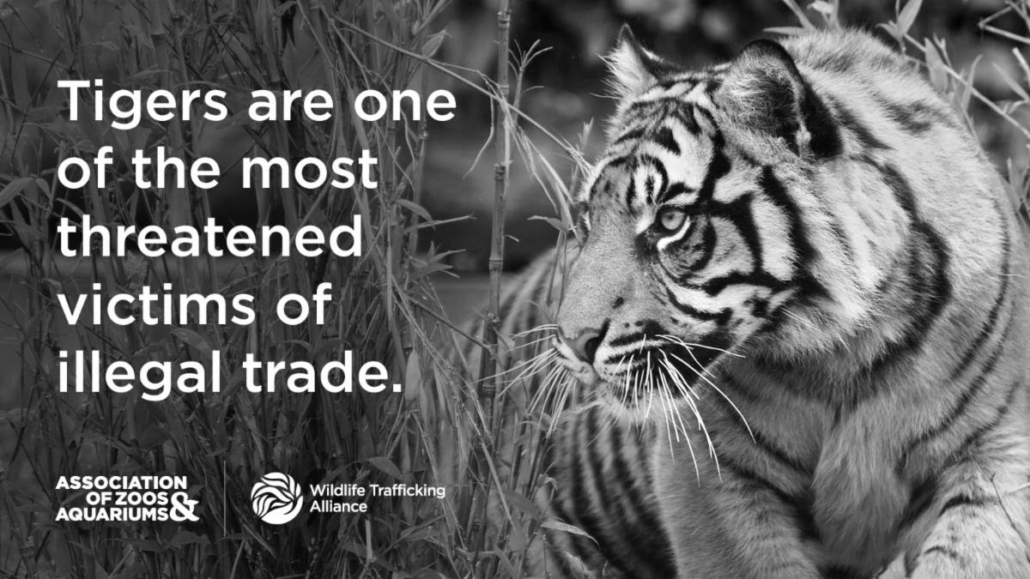 WTA uses International Tiger Day to raise awareness about the demand and illegal trade of tigers. Private ownership of tigers and other big cats is a serious animal welfare and conservation problem. Encourage your legislators to support the Big Cat Public Safety Act (HR 263/ S 1210), which would strengthen existing law to prohibit the possession of tigers, lions and other big cat species except by qualified entities.

Click here to send a message to your representative and senator. 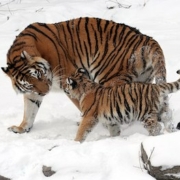 Jewels of the Nile shine at Worcester Art Museum