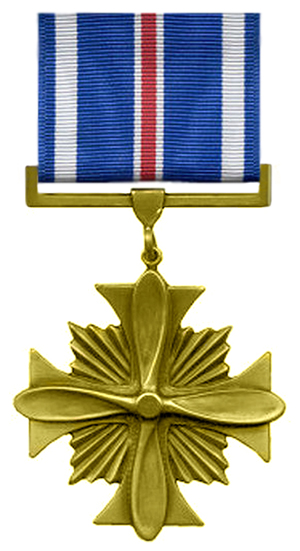 ST. LOUIS (AP) – Some are forgotten in the postwar fog, others lost to the passage of time or shifting circumstances. Now, in the age of instant communication, the hope is that military honors earned fighting in foreign lands will wind up where they belong.

On Wednesday, at the Jefferson Barracks military post and national cemetery near St. Louis, Missouri Treasurer Clint Zweifel promoted a new state law allowing him to publicly share the names and last-known addresses of missing military medal owners or their legal heirs.

Those honors are among the substantial amount of unclaimed property at his office, the state’s “largest lost and found,” with more than $750 million in assets awaiting return.

“These medals should not sit on a shelf gathering dust,” Zweifel said. “The more information we can make public, the more likely we can get these medals back into the hands of their rightful owners.”

The state now possesses more than 120 military medals, badges and other insignia, including at least three Purple Hearts, one of the highest battlefield honors. There are unclaimed marksmanship badges, good conduct ribbons, Bronze Stars, sharpshooter awards, World War I victory medals, nameplates and other awards obtained by the state from safe-deposit boxes at banks and from other businesses unable to track ownership.

Until several years ago, the state treated these awards like any other type of unclaimed property, Zweifel said, selling the hardware at auction to the highest bidder.

Since Zweifel took office in 2009, more than 40 medals have been returned, and his office worked with a bipartisan group of state lawmakers to help pass the Military Medal Return Bill on the final day of the 2013 legislative session.

Under the new law, which took effect Wednesday, the state publishes what few identifying details it has regarding the awards on a website. In some cases, the listings include a name and city of residence along with a description and photo of the unclaimed valor awards. In five cases, the owners are unknown.

Neal Lang, a retired Army helicopter pilot from St. Charles who attended Wednesday’s ceremony, earned a Distinguished Flying Cross in February 1970 for delivering ammunition under hostile fire to the Vietnam village of Duong Duc. The medal and Lang’s aviator wings are embedded in the tombstone he bought for himself on Michigan’s Upper Peninsula, beside those of his deceased parents.

“That’s my legacy,” he said. “It’s waiting for me in Copper Harbor, Michigan.”

Lang, who has kept his medals through the years, came to Jefferson Barracks in a show of support. As a former commander in a local Veterans of Foreign Wars chapter, he and the members of other military service organizations will assist the state in spreading the word.

Dale Edwards of Blue Springs, a 27-year Army veteran, was able to recover a marksmanship badge earned by his late wife’s father during World War II. He said the surprise phone call from Zweifel’s office opened a door to family history that B-17 bomber pilot Martin Tittsworth never much talked about before his death nearly three decades ago. 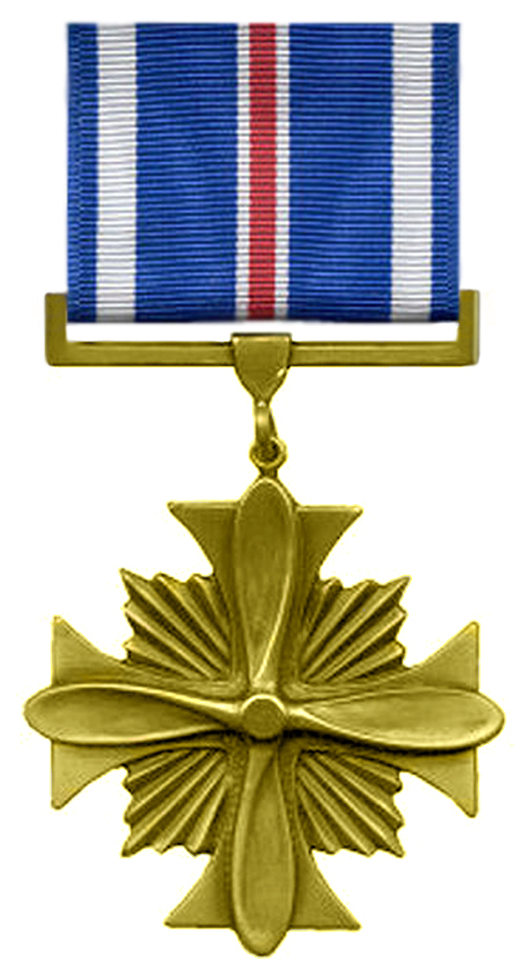