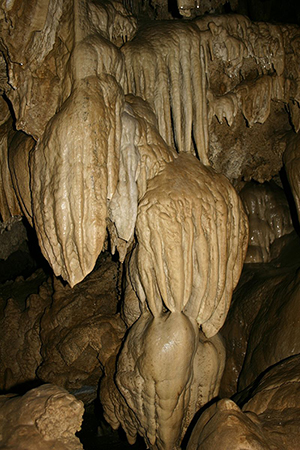 GRANTS PASS, Ore. (AP) – You won’t see a different cave or a new chateau at the Oregon Caves National Monument. But some are calling the expansion of the landmark, with legislation attached to a defense spending bill signed recently by President Obama, a monumental change.

The monument will be nearly 10 times its original 488-acre size, with 4,000 acres added. It will include the entire watershed above the caves, where scenic Bigelow Lakes lies below Mount Elijah – named after Elijah Davidson, who discovered the cave in 1874.

“A lot of people completely miss this monument,” Brandt said. “You look at pink spots on the Oregon map that show where parks are, and you don’t see it.

“There are bigger reasons for doing this than just getting a bigger spot on the map, but I think that’s going to be what gets more attention.”

Lee Webb, former biologist for the Rogue River-Siskiyou National Forest, used to lead evening trips in the shadow of Mount Elijah looking for long-eared owls. It pleases him to see that area part of the monument now.

“Bigelow Lakes is one of my favorite spots on the forest,” Webb said. “The National Park Service wanted to control the drainage, and that makes sense. Geographic boundaries make sense.”

Cattle are no longer grazing in the drainage because a buyout of a grazing right was negotiated, which should enhance the hike.

“Bigelow Lakes is one of the best loop trails in the valley,” added Brandt.

“With a monument like this, you get this inferred guarantee for a high-quality experience. If you go around the world, just about every country has national parks now, and that’s what people travel to see.”

“I think we’ll see increased visitation,” said Vicki Snitzler, superintendent at Oregon Caves since 2008. “There are a lot of folks out there interested whenever parks get new designations or expansions.”

Snitzler said now that the National Park Service has taken over management from the U.S. Forest Service of the land added to the monument, it has 14 to 16 more miles of trails and 25 more miles of roads to maintain.

“The legislation didn’t come with any new money or any new employees, so we’ll be using what we currently have in our budget to try to make it stretch,” Snitzler said.

One of the first tasks is dealing with hazard trees at a former Forest Service campground, now part of the park, that has been closed for two years. Snitzler said inclusion of the creek that flows through the cave – known as the River Styx – as the first underground Wild and Scenic river is another honor bestowed on the monument, along with the 80-year-old Chateau being named to the prestigious Historic Hotels of America program in 2014. It was already a National Historic Landmark.

Greg Walter, another Illinois Valley historian and businessman, was thankful to U.S. Sens. Ron Wyden and Jeff Merkley and U.S. Rep. Peter DeFazio for pushing the legislation through. It’s also timely, with the centennial of the National Park Service coming in 2016.

Brandt said the expansion is another tourist victory, joining the ever-growing visitor highlights in the valley, which include the Illinois Valley Smokejumper Base and Museum at the airport and the Forks State Park that is undergoing improvements.

“In my opinion, it’s not all about just the Illinois Valley,” he said. “It’s about Josephine County and southwest Oregon. This will increase the flow of traffic into the area.”

Expansion of the monument was previously proposed by the National Park Service in 1939, 1949 and 2000.

“It seemed like the planets aligned and it finally happened,” Snitzler said. 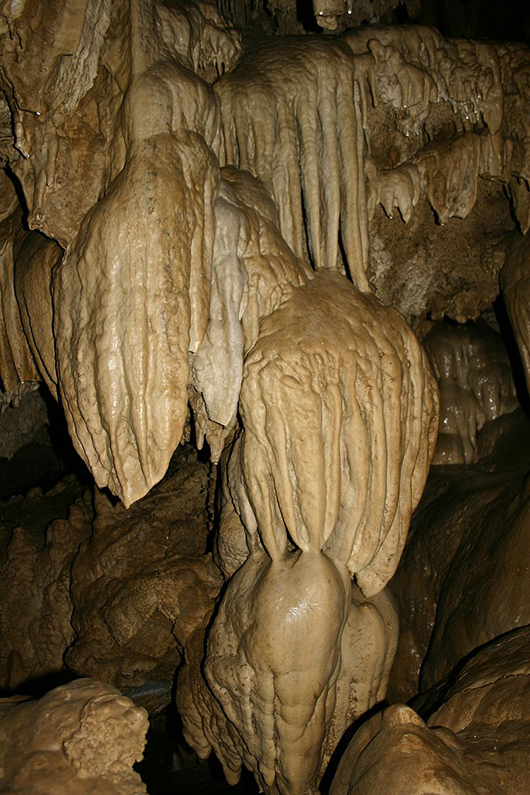 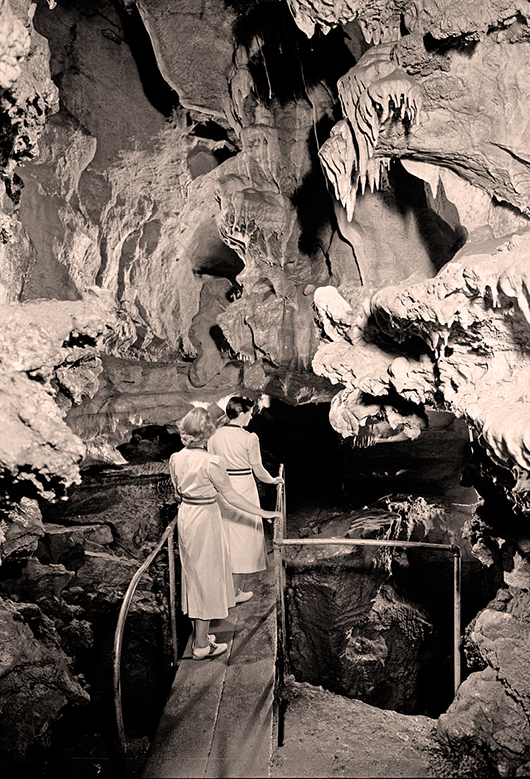 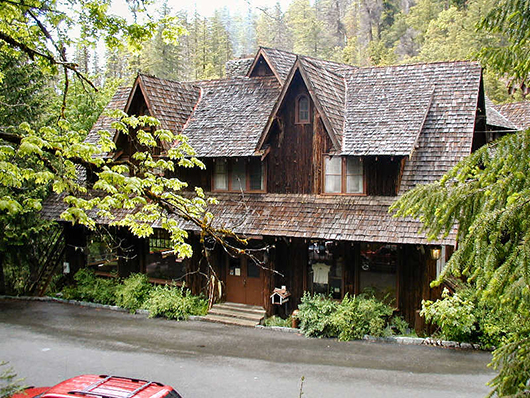