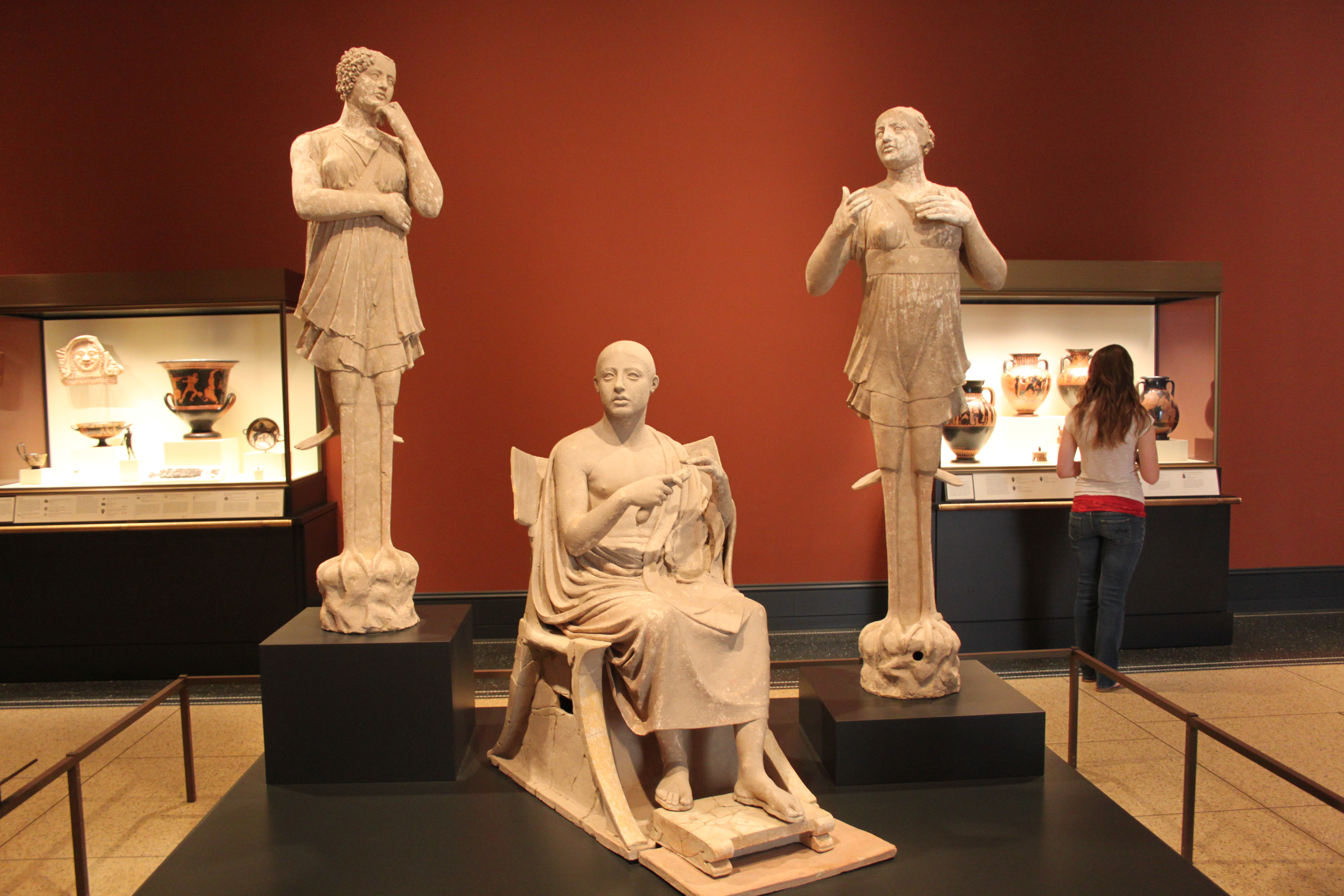 Orpheus and the Sirens, a group of Greek sculptures dating to 350-300 B.C., photographed on display at the Getty Museum in Los Angeles in June 2010. The museum announced August 11 it would return them to Italy after receiving evidence from the Manhattan district attorney’s office that they were illegally excavated. Image courtesy of Wikimedia Commons, photo credit Gary Todd. Shared under the Creative Commons CC0 1.0 Universal Public Domain Dedication.

LOS ANGELES (AP) – The J. Paul Getty Museum in Los Angeles is returning ancient sculptures and other works of art that were illegally exported from Italy, the museum announced August 11.

The Getty will return a nearly life-size group of Greek terra-cotta sculptures known as Orpheus and the Sirens, believed to date from the fourth century B.C., according to the museum.

The sculpture group was purchased by J. Paul Getty in 1976 shortly before his death and had been on display for decades.

However, the museum now believes they were illegally excavated and taken out of Italy, based on evidence uncovered by the Manhattan district attorney’s office, the Getty said in a statement.

“It’s just extremely rare and there’s nothing similar in our collection, or closely similar in any collection,” Getty Museum director Timothy Potts told the Los Angeles Times. “It does leave a hole in our gallery but with this evidence that came forth, there was no question that it needed to be sent back to Italy.”

The fragile sculptures will be sent to Rome in September to join collections designated by the Italian Ministry of Culture, the Getty said.

The museum also is working with the Ministry of Culture to arrange the return of four other objects at a future date. Those include what is described as a “colossal marble head of a divinity” and a stone mold for casting pendants, both from the second century A.D., along with an Etruscan bronze incense burner from the fourth century B.C. and a 19th-century painting by Camillo Miola entitled Oracle at Delphi, the Getty said. 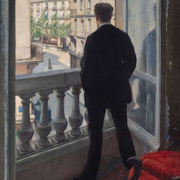 Americana in all its flavors offered at Jeffrey S. Evans, Aug. 25-27