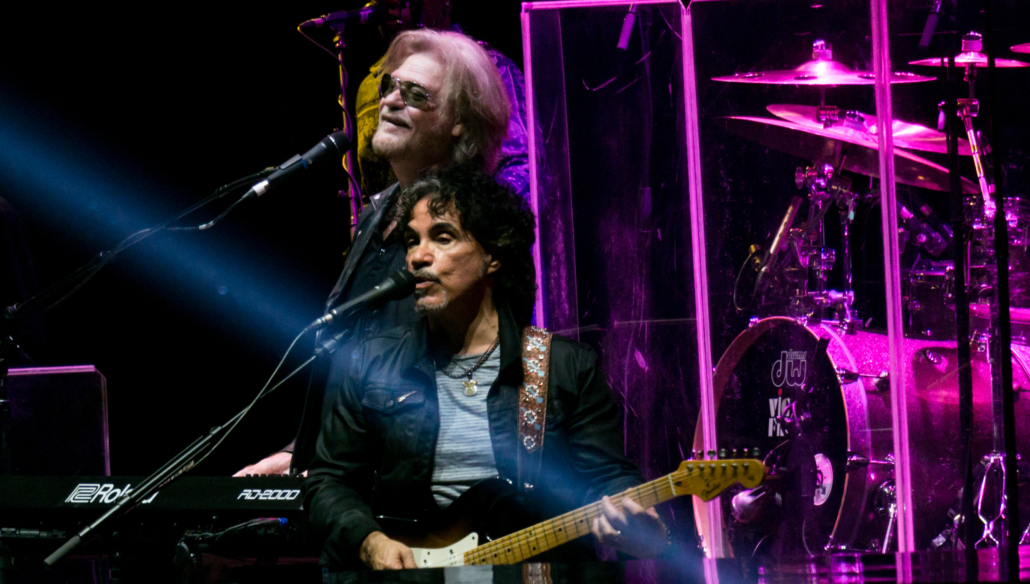 Hall and Oates performing in October 2017 at the O2 in London. Image courtesy of Wikimedia Commons.

MEMPHIS, Tenn. – Daryl Hall and John Oates, Rock and Roll Hall of Fame inductees and the number-one selling duo in music history, have teamed up with the London/Austin, Texas-based Soundwaves Art Foundation to help raise funds for the nonprofit Stax Music Academy. The after-school and summer music institute, located at the original site of Stax Records in Memphis, Tennessee, offers deeply discounted tuition to help students earn music scholarships to college and have thriving careers in the music industry.

Soundwaves has created original artworks and limited-edition prints based on the 1981 audio recording of their hit You Make My Dreams (Come True) from their 1980 Voices album. Daryl Hall and John Oates join Stax icon Booker T. Jones of Booker T. & the MGs, Iggy Pop, Huey Lewis, Kesha, and Elvis Costello in partnering with Soundwaves to launch artworks to benefit the Stax Music Academy. 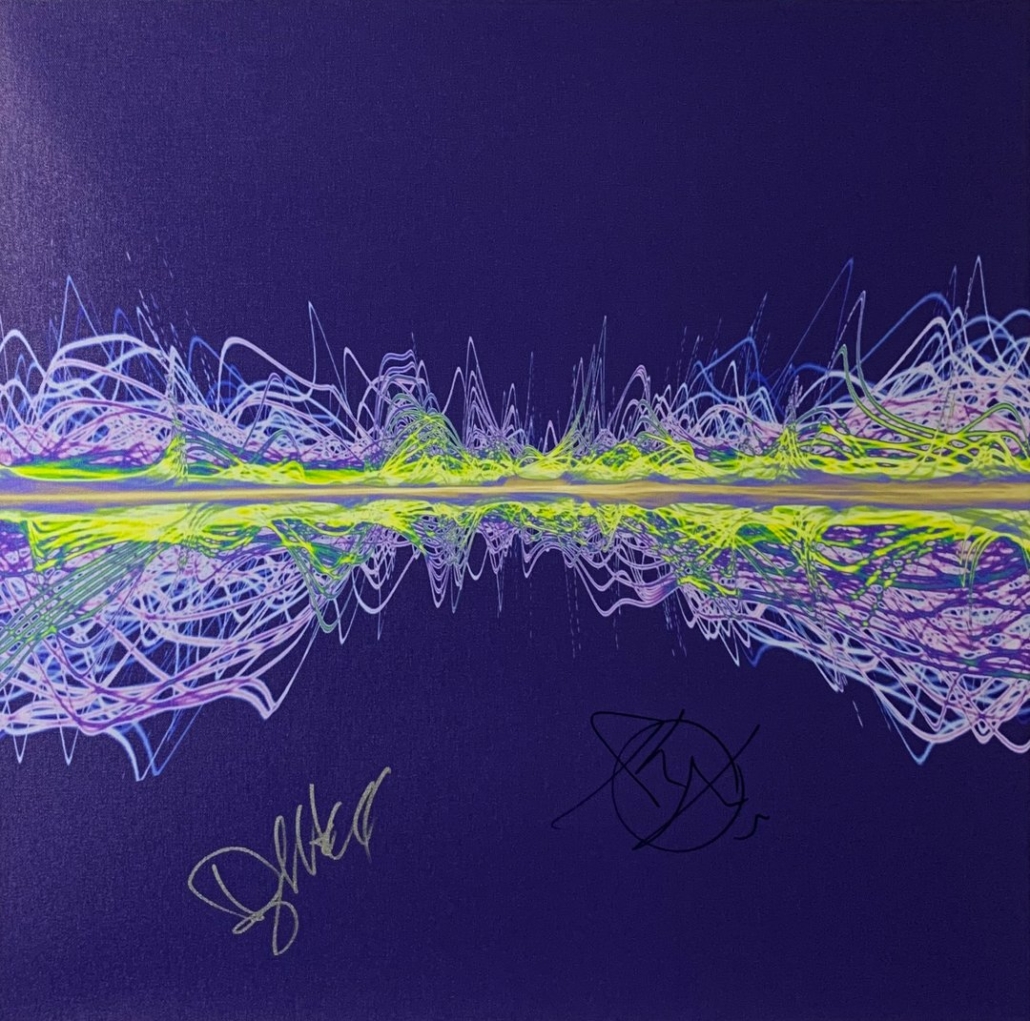 Hall and Oates have signed four artworks and 50 limited-edition prints based on their 1981 hit song, ‘You Make My Dreams (Come True).’ Proceeds will benefit the Stax Music Academy in Memphis, Tennessee.

Early devotees of the authentic soul music created in Memphis at Stax Records, Daryl Hall and John Oates have cited Stax as a major influence on their sound and style since the pair met in 1967 while attending Temple University in Philadelphia. That influence remained front and center with the success they achieved between 1974 and 1991, with 29 of their 33 singles reaching the US Top 40 and charting on Billboard’s Hot 100 list and six of those peaking at number one: Rich Girl, Kiss on My List, Private Eyes, and I Can’t Go for That (No Can Do), Maneater, and Out of Touch.

Inducted into the Songwriters Hall of Fame in 2003 and into the Rock and Roll Hall of Fame in its class of 2014, the R.I.A.A. recognized Daryl Hall and John Oates as the number-one selling duo in music history in 1987, a record they still hold today.

John Oates said he is “proud to know the proceeds from this unique song artwork can help such a worthwhile organization as the Stax Music Academy.”

Both Daryl Hall and John Oates have hand-signed 50 fine art canvas prints, which are also hand numbered from 1/50 to 50/50; the image is 24 by 24in with a three-inch white border. They have also hand-signed four original artworks on crystalline canvas. Original artworks are 40 by 40in. All originals and prints ship unframed in a protective tube with a Certificate of Authenticity.

The original artworks are priced from $4,000 each and limited-edition prints start at $500 each. They may be purchased by visiting this link.

The Stax Music Academy is a premier afterschool and summer music institute that offers industry-centric music education combined with creative youth development programming. Founded in 2000, it is the only music institute in the world that focuses on the musical art form created at Stax Records in the 1960s and 1970s, teaching students how the evolution of rhythm-and-blues, soul music, and “The Memphis Sound” can translate into the present and future of the original music students are creating today. The Stax Music Academy is a program of the Memphis-based Soulsville Foundation, which also operates the Stax Museum of American Soul Music and The Soulsville Charter School, all located on one vibrant campus at the original site of Stax Records. For more information please visit https://staxmusicacademy.org/.

Soundwaves Art Foundation was founded by Tim Wakefield and his son Tom in 2007, and has raised some $2.8 million for nonprofit organizations around the world by creating artworks based on songs by the world’s top musical artists from Pearl Jam and Paul McCartney to Fleetwood Mac and Lin-Manuel Miranda. For more information please visit https://soundwavesartfoundation.com/