Beat Generation novelist Jack Kerouac’s namesake foundation announced plans to build a Jack Kerouac Museum and Performance Center in the Lowell, Massachusetts church where he served as an altar boy and which hosted his funeral Mass. Circa-1956 image of Kerouac courtesy of Wikimedia Commons, photo credit Tom Palumbo, and shared under the Creative Commons Attribution-Share Alike 2.0 Generic license. Image of the exterior of St. Jean Baptiste Church courtesy of Sylvia Cunha and the Jack Kerouac Estate.

LOWELL, Mass. – The estate of Beat Generation novelist Jack Kerouac has formed the Jack Kerouac Foundation with the intention of furthering his creative legacy. Its first initiative is to seek funding for the establishment of a Jack Kerouac Museum and Performance Center in his hometown of Lowell. The project is moving forward as the city prepares for the centennial of Kerouac’s birth, which will be marked on March 12, 2022 and celebrated throughout the year as well.

The foundation has chosen a site: the former St. Jean Baptiste Church, a cathedral that was completed in 1896, and was at the heart of the city’s once-teeming French-Canadian community. Kerouac served as an altar boy at St. Jean, and it served his family in turn. The church also appears in at least one Kerouac novel, Visions of Gerard, which focuses on his brother, Gerard, who died at the age of nine. Gerard’s funeral Mass was held at St. Jean, and in 1969, it hosted Kerouac’s own funeral Mass. The church’s parish was terminated in 1993.

“Who doesn’t know of the writer Jack Kerouac?” asks the literary executor of his estate, Jim Sampas. “It seems every day he is referenced in radio programs, films, TV shows and podcasts. Celebrated figures from former U.S. President Barack Obama to Bob Dylan, iconic fashion designer Kim Jones and so many more speak of his enduring work and unique style of writing he named ‘spontaneous prose.’ And while there have been monuments built to Kerouac, there is no museum or performance center to celebrate this singular author’s artistry. There’s a strong case to be made that no author in history has been more influential in the musical arts as Jack Kerouac, and the performance center will celebrate that legacy.” 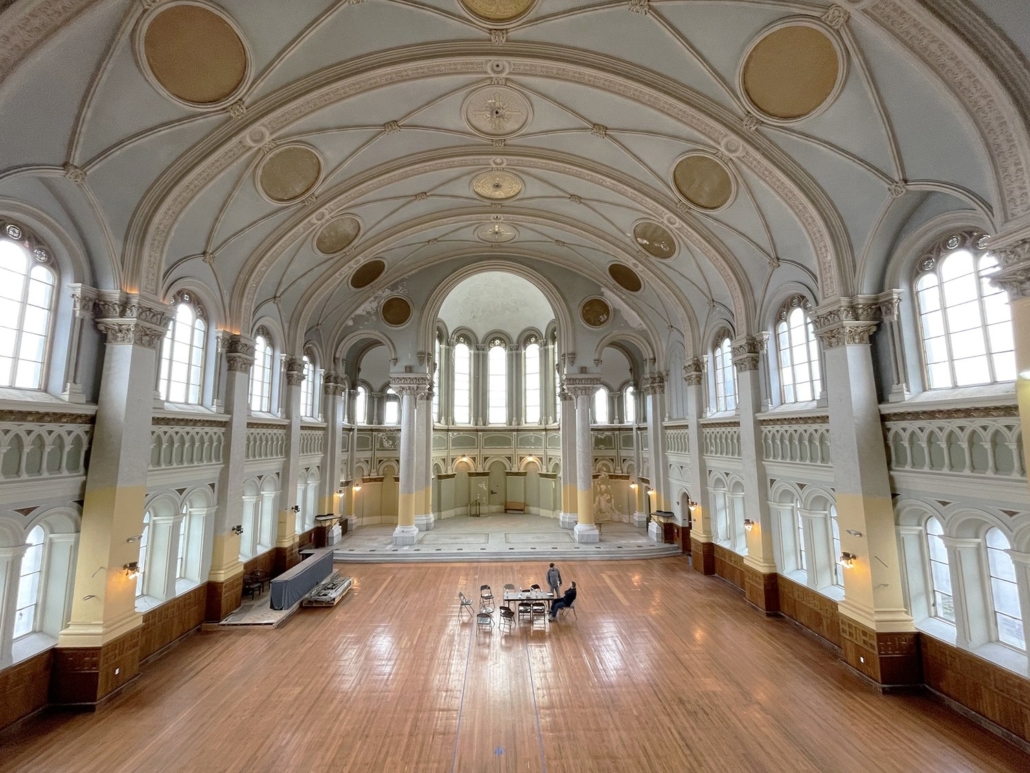 Interior of the St. Jean Baptiste Church in Lowell, Massachusetts. Jack Kerouac served as an altar boy at St. Jean, and it was the site of his 1969 funeral Mass. The Jack Kerouac Foundation is raising funds for a namesake museum and performance center to be housed in the former church. Image courtesy of Sylvia Cunha and the Jack Kerouac Estate.

“It’s an honor to help make a Jack Kerouac Museum and Performance Center a reality — something we at the estate have targeted for a long time. When Dave Ouellette of ACTION (the local organization Acre Coalition To Improve Our Neighborhood) approached the estate and the Kerouac Centennial Committee with a proposal to pursue the long-empty church building as our preferred site, we recognized it instantly as a perfect fit for our goals,” said Sylvia Cunha, Director of Marketing & Business Development for the Kerouac Estate and Executive Director of the new foundation. She continued, “We aim to partner with different organizations and individuals. Our fundraising kicks off now, and we plan to show this incredible space to those interested in collaborating with us in March when Jack’s original On The Road scroll returns to Lowell to mark what would have been his 100th Birthday.”

“Memorializing Jack in the place his brother Gerard was baptized, where he himself served for a time as an altar boy, and where he formed a deep bond with the priest who conducted his funeral — Father Spike Morissette — would be incredibly appropriate,” added Dave Ouellette. “We want to thank Brian McGowan of TMI Property Management & Development, the owner of the building, for helping us pursue our goals. Purchasing and renovating the building would contribute immeasurably to the reputation of Kerouac, our Acre neighborhood, and the City of Lowell,” said Ouellette. 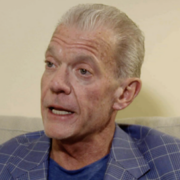 Collectors can feast on Fernand Leger study for ‘Le Picnic’ at Clarke,...
Scroll to top