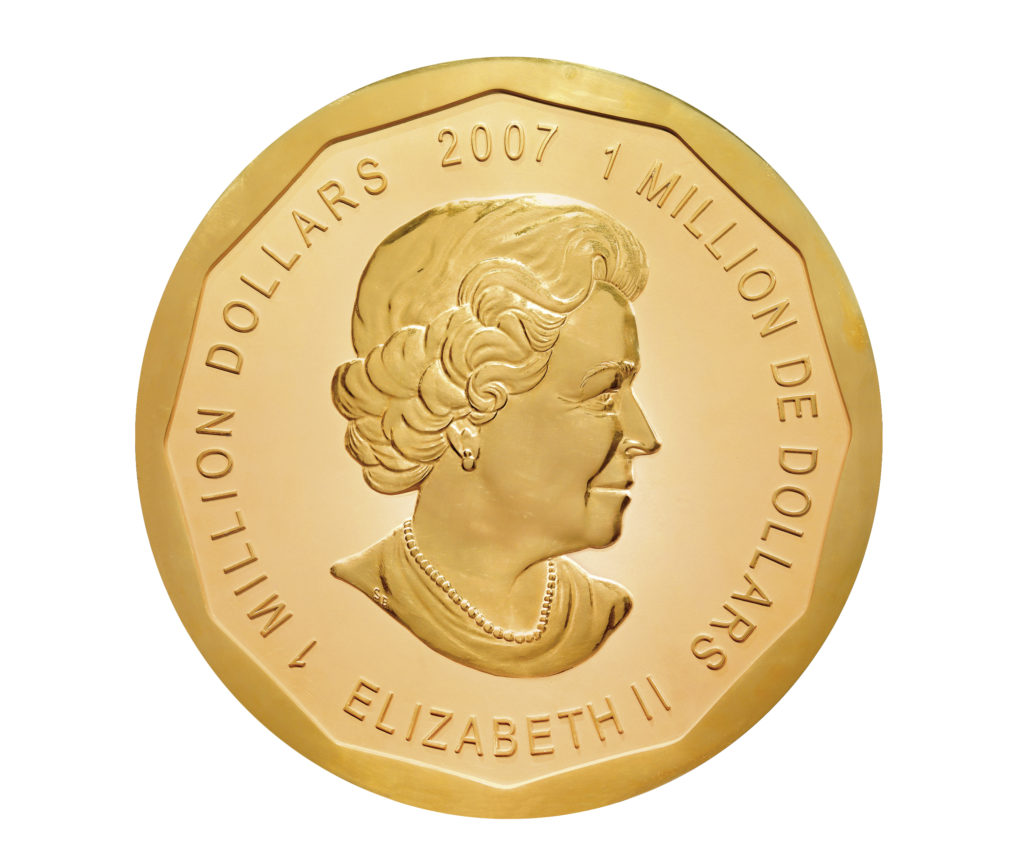 Restoration returns liveliness to Leonardo’s ‘Adoration of the Magi...
Scroll to top