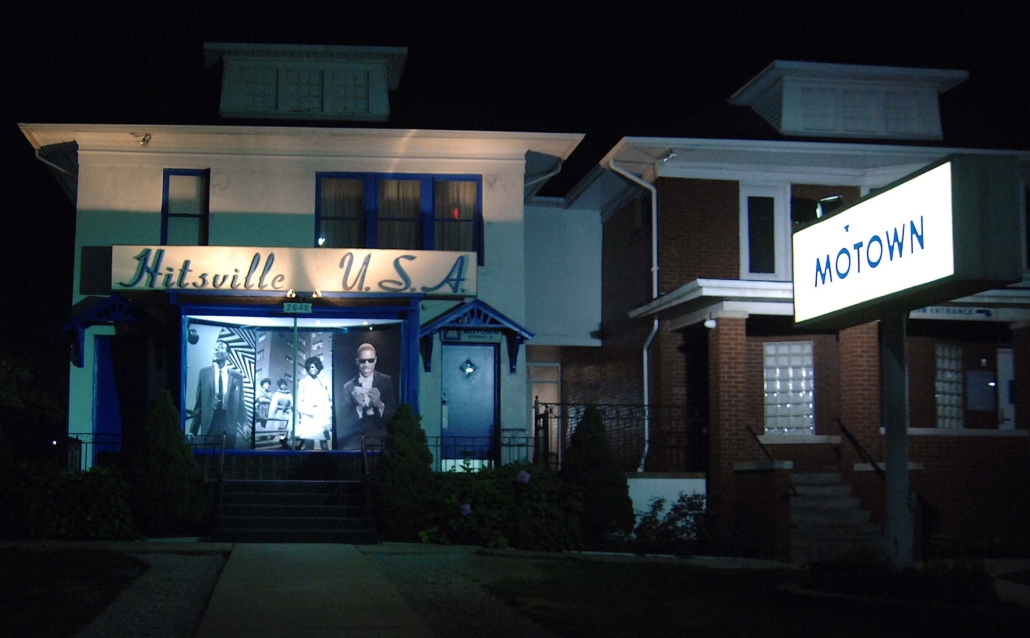 DETROIT (AP) – Bank of America has given the Motown Museum a $1 million grant for its expansion campaign. The grant brings the Detroit museum’s total fundraising effort to $38 million.

The project will expand the museum into a 50,000-square-foot (4,645-square-meter) entertainment and education tourist destination.

The first phase of the project is called Hitsville Next and comprises three homes that have been transformed to serve as the centerpiece of the museum’s educational and creative programming. Hitsville Next will be home to camps, workshops, master classes and community events.

Phase two includes work on an outdoor plaza that will serve as a community gathering place and welcome destination for museum visitors.

The Motown Museum is located in the house where record company founder Berry Gordy launched a cultural and commercial music empire. The label started in 1959, and scores of stars and hits were created before it moved to California in 1972.

Stars of Motown musical visit the source for inspiration 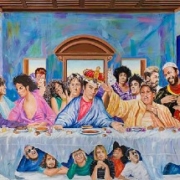 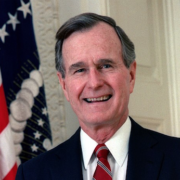 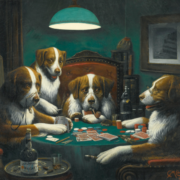 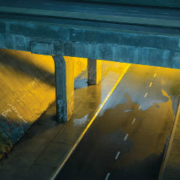 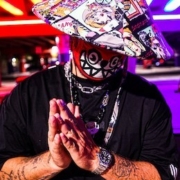