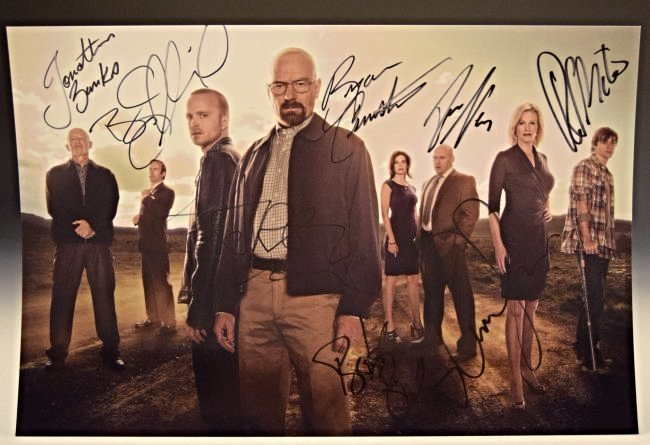 The exhibit starts in the industry’s earliest days without sound and then covers Westerns, TV shows and the Oscar-winning film Crazy Heart, the Albuquerque Journal reported.

After New Mexico put film industry tax incentives in place 12 years ago, “Santa Fe and Albuquerque began to blossom,” said Paul Hutton, University of New Mexico history professor and curator. “It was also because Hollywood stars like to stay in fancy hotels and eat in five-star restaurants. That cachet of Santa Fe comes out, and the movies became a very powerful draw.”

“New Mexico was so exotic,” Hutton said. “You could go to the mountains for snow and shoot (throughout) the seasons.”

The “Hollywood Southwest: New Mexico in Film and Television” exhibit features memorabilia from various moviemaking eras and includes the final call sheet autographed by the stars of Breaking Bad.