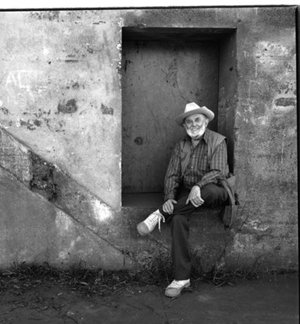 INDIANAPOLIS – Before he became known as the creator of some of the most influential photographs ever taken, Ansel Adams was a restless teenager with a simple Kodak camera. It was a 1916 family vacation in the Yosemite Valley that focused his inner lens, putting Ansel on the path that sealed his destiny. At Yosemite, he took snapshots of the majestic beauty of the landscape and found the inspiration that led him to introduce the world to photography as art. On March1, the Eiteljorg Museum of American Indians and Western Art will open “Ansel Adams” – a collection of more than 80 of this legendary photographer’s personally chosen photographs.

The photographs in “Ansel Adams” focus largely on the vast spaces of the American West, ranging from Yosemite to the Pacific Coast, the Southwest, Alaska, Hawaii and the Northwest. Referred to as The Museum Set, this lifetime portfolio includes many of Adams’ most famous and best-loved photographs, including architectural studies, portraits and magnificent landscapes. Film clips in the gallery will give perspective to the artist’s life, helping visitors understand how he worked and what inspired him. The images are joined by vintage prints from a private collection – including representations from Adams’ first published portfolios from the late 1920s.

“Ansel Adams” was drawn together by guest curator Jonathan Spaulding, Ph.D., whose 1995 book Ansel Adams and the American Landscape is considered the leading biography on the famed photographer and environmentalist. According to Spaulding, Adams legacy is more than a body of beautiful black-and-whites.

“Adams changed how we think and how we act,” writes Spaulding. “Across the arc of his life, one thing remained constant: to express through his art the forms and moods and ancient forces of our small planet, our only home in a vast universe.”

The museum will host documentaries, programs, intimate talk-backs with Adams’ family members, photography lessons and lectures focused on Adams and his place in the environmental movement.

“In our 25 years as a cultural cornerstone in Indianapolis, one of the shows I hear people ask about again and again is Ansel Adams,” said Eiteljorg President and CEO, John Vanausdall. “When we brought this exhibit here, back in 2001, the lines ran outside the door. We’re happy to answer the community’s call to bring back Ansel for five months instead of two.”

“Ansel Adams” will be featured in the Eiteljorg’s main exhibition hall until Sunday, Aug. 3. The Eiteljorg hopes this exhibit will leave a lasting impression with visitors, educating them about Ansel’s impact on their lives.

“From the family pictures in your album at home, to the selfies you post on Facebook and Instagram, the influence of photography is everywhere you look,” said Eiteljorg vice president and chief curatorial officer, James Nottage. “This exhibit could inspire the next Ansel Adams, just like Yosemite inspired a teenager to change the world of photography nearly 100 years ago.”

In addition to “Ansel Adams,” the Eiteljorg Museum is hosting another stunning exhibition of black-and-white photography: “Blake Little: Photographs from the Gay Rodeo.”

The Eiteljorg 25th anniversary is presented by Oxford Financial. “Ansel Adams” is co-presented by Capitol Group and Eli Lilly and Co.

The Eiteljorg Museum of American Indians and Western Art is located in Downtown Indianapolis, White River State Park, at 500 W. Washington St. For general information about the museum and to learn more about exhibits and events, call 317-636-WEST (9378) or visit www.eiteljorg.org. 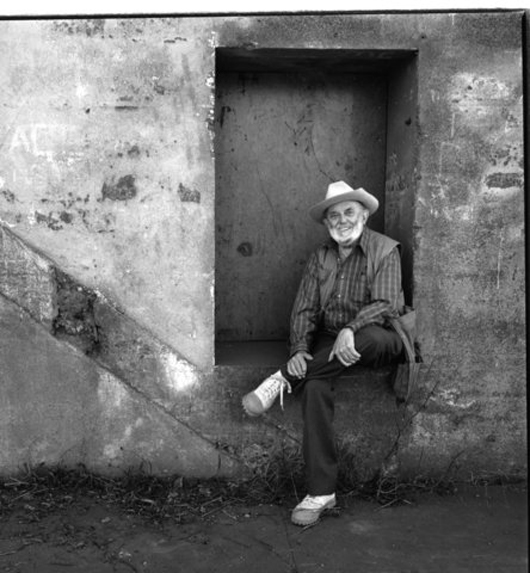 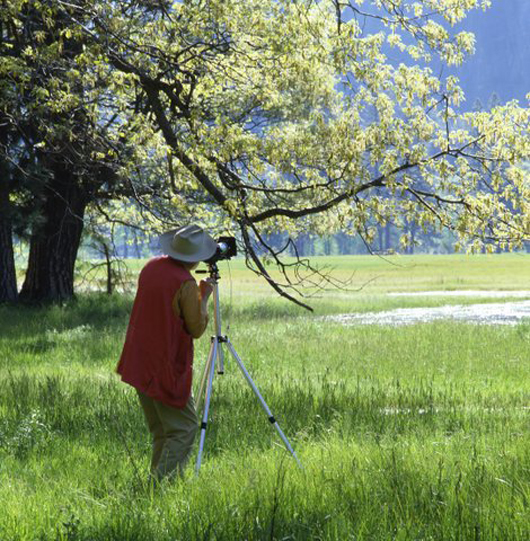