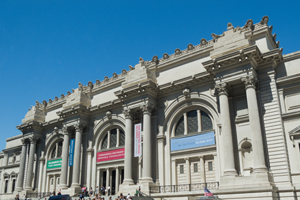 NEW YORK (AFP) – Art lovers can now visit New York’s fame Metropolitan museum every day of the week after the management dropped a policy of being closed on Mondays.

The Met, which welcomed a record-breaking 6.28 million visitors last year, had closed its doors on Mondays for more than 40 years.

“Art is a 7-day-a-week passion, and we want the Met to be accessible whenever visitors have the urge to experience this great museum,” Met director Thomas Campbell said in a statement.

The change announced in March was implemented this week, just in time for the summer holidays.

Inaugurated in 1872, the Met houses more than two million pieces of art from around the world.

It is the second major New York museum to expand its hours in recent months.

The Museum of Modern Art (MoMA) — which welcomes three million visitors a year — dropped its policy of being closed on Tuesdays in May.

A record 52 million tourists, of whom 41 million were Americans, visited New York in 2012. 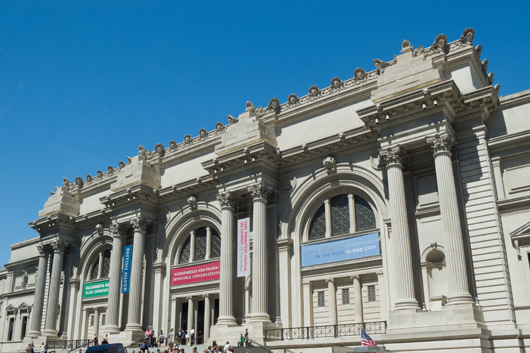