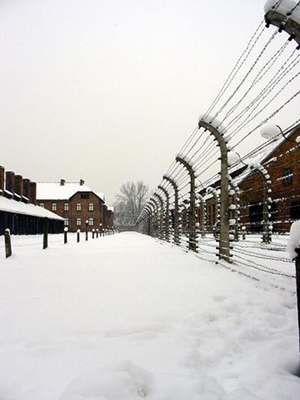 The Polish museum said the Washington D.C.-based Holocaust museum was loaned the barracks in 1989 on a temporary basis, but the U.S. museum insists the 20-year loan is subject to renewal, adding that the ageing wooden Holocaust artifact could sustain damage if transported back to Poland.

“Under Polish law, the American side is obliged to return this object to us. The time limit has passed,” Auschwitz-Birkenau Museum spokesman Jaroslaw Mensfelt told AFP Tuesday.

“Due to the barracks’ size and the complexity of its installation, removing and transporting it to Poland presents special difficulties, including potentially damaging the artifact,” the Holocaust Memorial Museum said in a statement obtained by AFP Tuesday.

In order to comply with new Polish legislation regulating historic artifacts the U.S. museum also insisted it had “returned thousands of artifacts” and had “re-negotiated new loans for similar or identical items” with Polish partners.

The barrack at issue was originally located in the Birkenau camp, a sister camp of the nearby one at Auschwitz.

Auschwitz-Birkenau is the most notorious, and enduring, symbol of the Holocaust, Nazi Germany’s wartime campaign of genocide against Europe’s Jews.

A year after invading Poland in 1939, the Nazis opened what was to become a vast complex on the edge of the southern town of Oswiecim—Auschwitz in German.

They later expanded it to the nearby village of Brzezinka, or Birkenau.

Of the six million European Jews killed in the Holocaust, one million were murdered at the site, mostly in its notorious gas chambers, along with tens of thousands of others including Poles, Roma and Soviet prisoners of war. 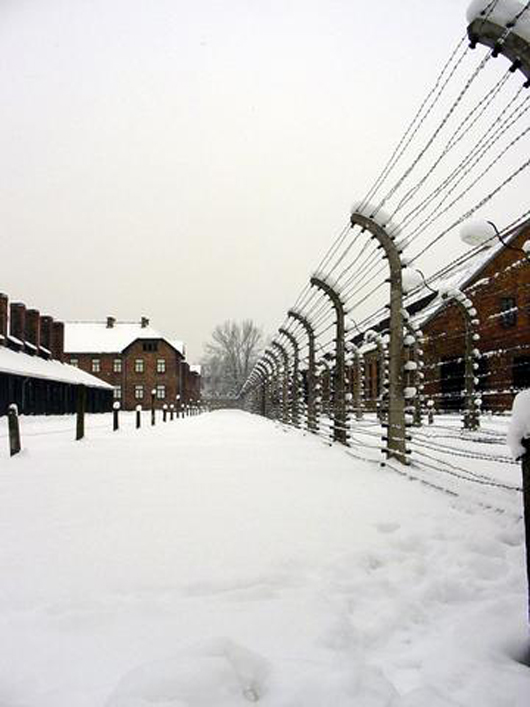