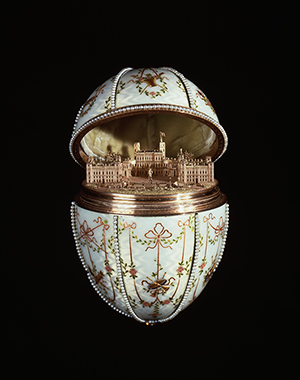 BALTIMORE (AP) – William Walters made a fortune in rye whiskey, railroads and banking in the 19th century, and along the way he also developed a passion for collecting art and antiquities. His son Henry was an avid collector, too, and built a memorial to his father in Baltimore to display their treasures.

That building is now the Walters Art Museum. On Sunday, the museum unveils an installation about this unusual father-son collection called “From Rye to Raphael: The Walters Story.”

The show includes works of art, photos and artifacts like a vintage whiskey bottle, along with some of the collection’s finest objects, like a Faberge egg with a tiny, perfect model of a Russian palace inside and a volume of Shakespeare’s works published in 1623. One gallery recreates a wall of paintings as Henry Walters once had them hung floor to ceiling, arranging them exactly as they appear in an old photo. Also on display is an elaborate carved sideboard that had been acquired at one point by a Baltimore restaurant, Haussner’s, and was returned to the museum when the restaurant closed.

The installation also shows objects the father and son acquired at World’s Fairs from the 1860s through 1915, along with artworks purchased on repeated trips abroad. Some of their trips were taken by yacht, where they socialized with other rich industrialists of the era, like J.P. Morgan. But the Walters didn’t like the Impressionist and post-Impressionist works that were coming into fashion in the early 20th century; most of their collection reflects a more classical sensibility, including paintings in the academic style that was popular in Europe in the late 19th century.

“You have a time capsule of what rich Americans collected in the late 19th and early 20th centuries,” said curator Jo Briggs.

William Walters moved to Baltimore in the 1840s from Pennsylvania, and Henry was born on the block where the museum is located. The elder Walters died in 1894, and the building, modeled on an Italian palazzo in Genoa, was completed in 1909. Henry spent much of his time in Manhattan and served on the board of the Metropolitan Museum of Art there. But when he died in 1931, he left the building and collection to the city of Baltimore, which opened the museum in 1934.

Admission to the museum is free, and on a recent rainy weekday, its galleries were bustling with visitors looking at permanent displays of everything from a luminous Renaissance painting by Raphael, Madonna and the Candelabra, to an Egyptian mummy affectionately known around the museum as “Mery.”

The new installation will be on display through April 17. It’s the first time in a generation or two that the museum has sought to tell the story of Henry and William in such detail. 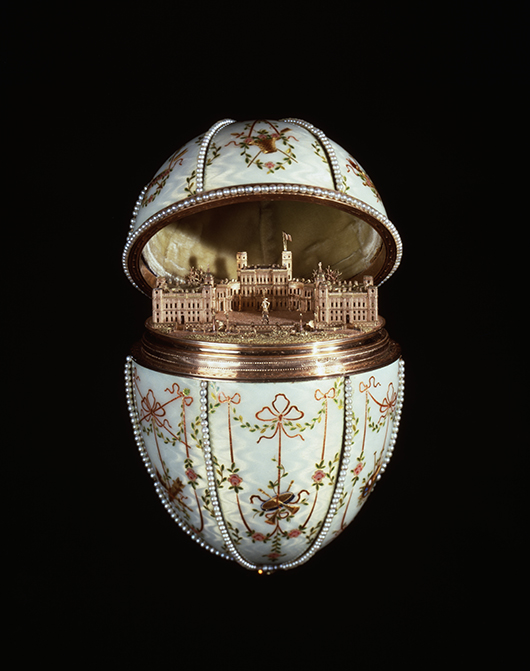 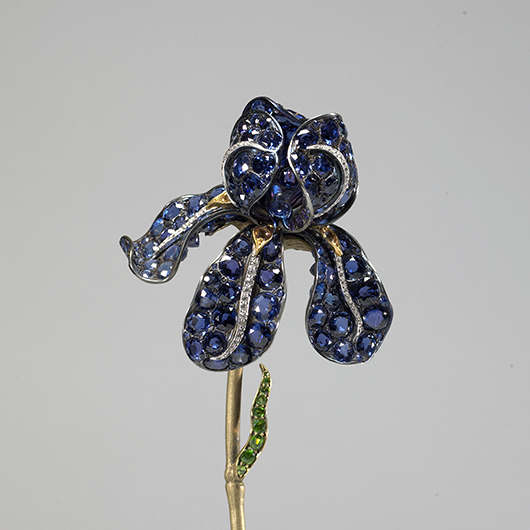 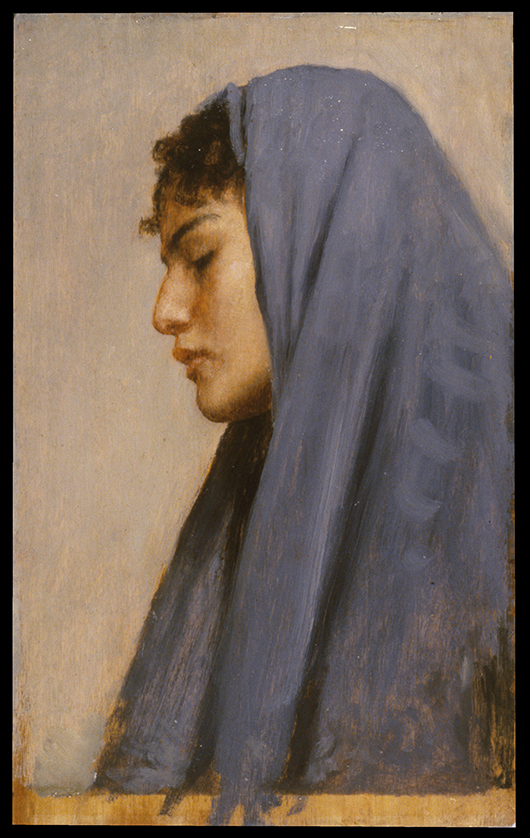