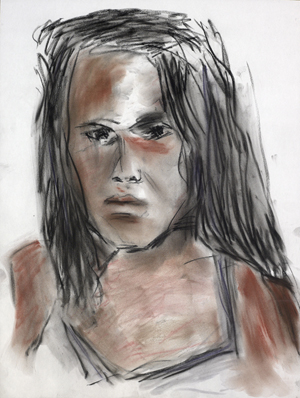 LONDON – Pastel portraits by Bob Dylan will be shown for the first time at the National Portrait Gallery, London, in September—the first time his work will have been seen in a museum in a Britain.

The 12 new works to be displayed represent the latest portrait studies from an artist who has sketched and drawn since childhood and painted since the late 1960s, but only began to exhibit his art works six years ago.

“Bob Dylan: Face Value” is a side-step for the Gallery in that Dylan’s portraits are not of subjects from British public life, past or present, nor are they made by a working portrait artist. The portraits represent characters, with an amalgamation of features Dylan has collected from life, memory and his imagination and fashioned into people, some real and some fictitious.

For the art historian John Elderfield, who was instrumental in bringing the display to the National Portrait Gallery, Dylan’s paintings, like his songs, are “products of the same extraordinary, inventive imagination, the same mind and eye, by the same story-telling artist, for whom showing and telling—the temporal and the spatial, the verbal and the visual – are not easily separated.”

Bob Dylan is one of America’s most influential and important cultural figures. With over 600 songs, 46 albums and an astonishing 110 million record sales to his name, Dylan, in his sixth decade as a worldwide cultural icon, is turning increasingly to another form of artistic expression; one that has occupied him throughout his life, but for which he is much less well known.

Previous Bob Dylan work has included “Drawn Blank,” a collection of sketches, published in 1994, and in 2007-08 a series of gouaches and watercolors based on this work was exhibited at the Kunstsammlungen Chemnitz in Germany, and later at the Halcyon Gallery in London. “The Brazil Series,” exhibited in Copenhagen in 2010, was followed by the “Asia Series” at the Gagosian Gallery, New York in 2011. Additional exhibitions include “The Revisionist Series,” at the Gagosian Gallery, New York, in 2012 and “The New Orleans Series,” which premiered at the Palazzo Reale in Milan in 2013. 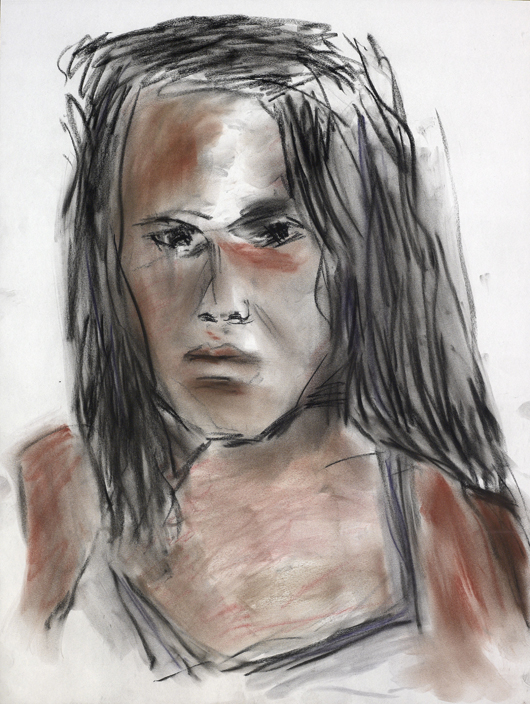