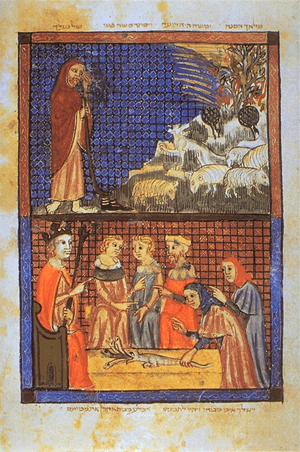 “We do not have a positive response for the Metropolitan,” Ljiljana Sevo of the Bosnian Commission for Historic Monuments told reporters.

The relic could not be loaned out because the National Museum in Sarajevo, where it is kept, closed its doors indefinitely last year due to a lack of funding, Sevo said.

As a result, the commission has decided to hold off on all international partnerships until the situation at the museum was “normalized,” she added.

Jakob Finci, head of Bosnia’s Jewish community, had informed local officials that the Metropolitan had offered to put the Haggadah on display until the Sarajevo museum reopened.

“It is a great loss that no one can see the Haggadah, while it could be seen by millions in New York,” Finci said.

The Sarajevo Haggadah is one of the oldest Sephardic manuscripts in the world, originating from Barcelona around 1350.

Handwritten on bleached calfskin and illuminated in copper and gold, it was hidden from the Nazis under the floor of a Muslim family home in Sarajevo during World War II.

During the 1992-1995 Bosnian war, the Haggadah was hidden in a bank vault at a secret location. 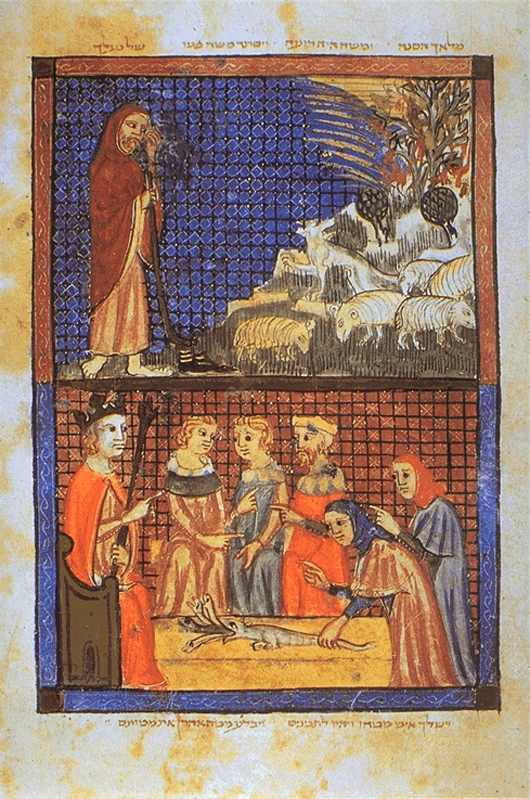