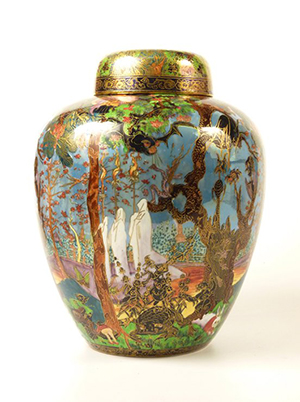 LONDON – Seven thousand private donations have helped save a historic collection of Wedgwood pottery in Britain by raising £2.74 million (3.50 million euros, $4.38 million), with a third of the money coming from the celebrated company’s home region.

The Wedgwood Collection, which includes 80,000 works of art, ceramics and photographs spanning more than 250 years, was under threat after Waterford Wedgwood Potteries collapsed in 2009 at the height of the global financial crisis.

The company’s £134 million pension debt threatened the future of the museum where the collection was kept and an appeal was launched that also raised £13 million from the Heritage Lottery Fund, the Art Fund and private foundations.

Stephen Deuchar, director of the Art Fund, which helped run the campaign, hailed the “amazing show of public support” ranging from £10 gifts via text message to six-figure checks.

“Britain united to save this collection,” he said.

Around 30 percent of the money came from the Midlands area of central England where the collection is displayed at the Wedgwood factory site near the city of Stoke-on-Trent.

The company traces its history back to 1759 when Josiah Wedgwood started work as a potter, eventually transforming the business into an international industry.

Its early success was attributed to innovative designs imported from ancient cultures being rediscovered as Britain built its empire, and its imitation of Chinese porcelain. 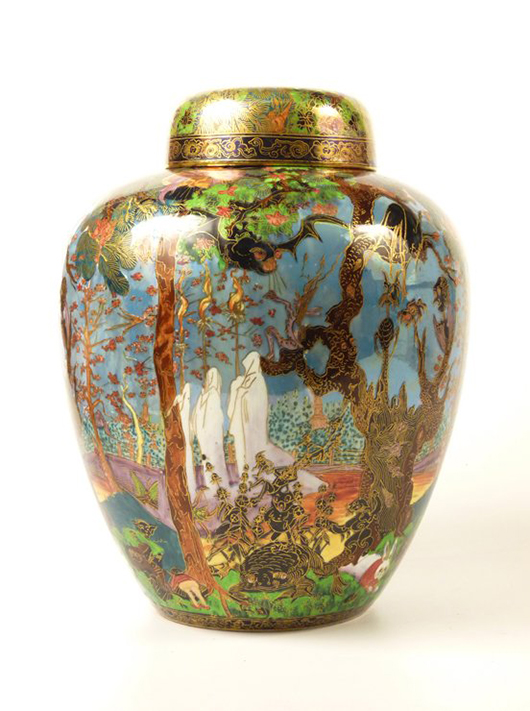