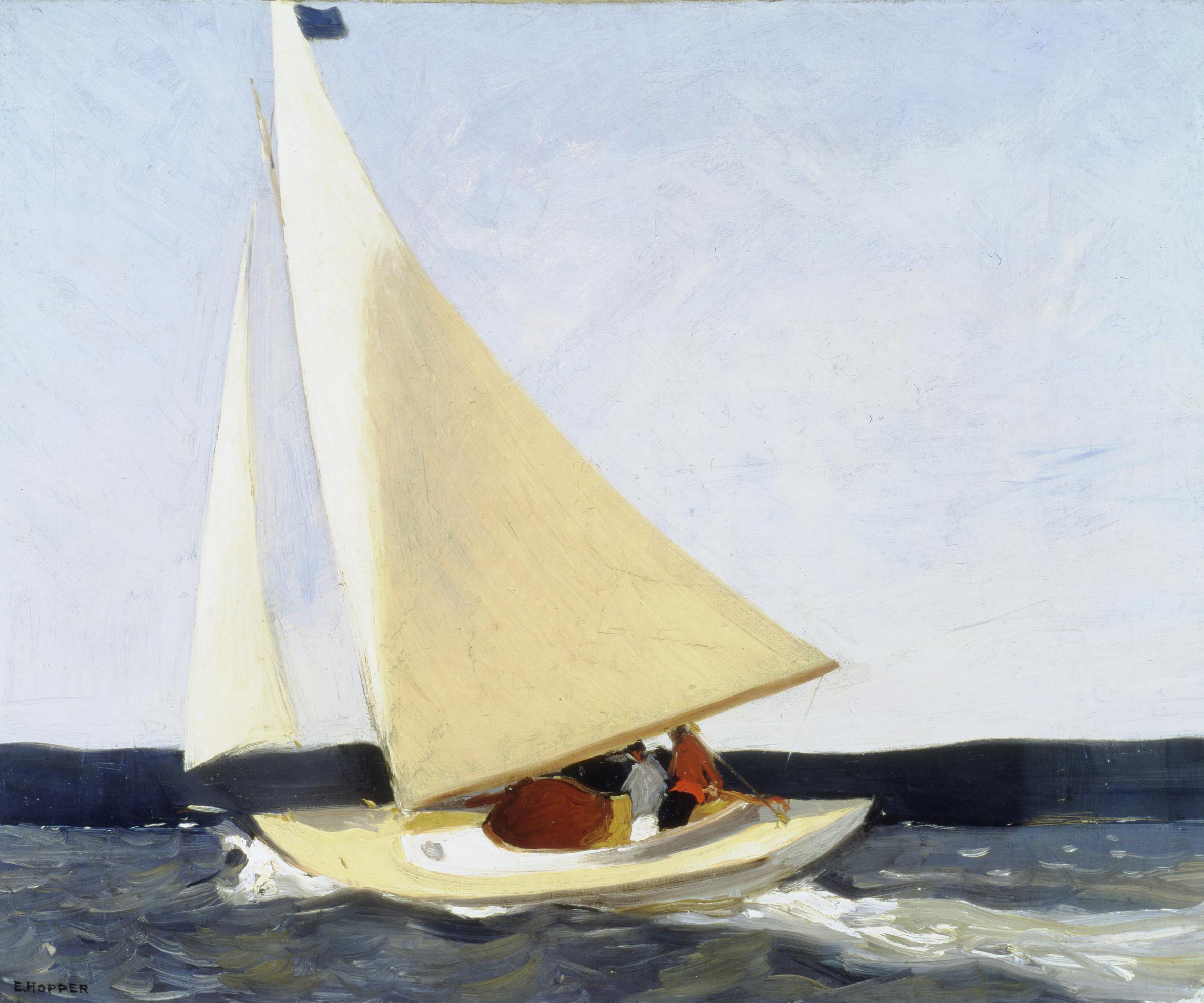 PITTSBURGH – In 1913, Edward Hopper sold his first painting at the first Armory Show. But it would be over a decade before the now-famed painter sold another. Instead, Hopper turned to etchings, drawings and watercolors, finding recognition for his masterful compositions of quiet, meditative moments.

“CMOA Collects Edward Hopper” presents all 17 works by Hopper in the Carnegie Museum of Art’s collection, ranging from impressive examples of his etchings, drawings and watercolors, to the oil paintings for which he is best known. This includes the first painting Hopper sold, Sailing (1911), and his 1936 painting Cape Cod Afternoon, produced after he gained widespread recognition.

The exhibition also presents prints by artists who influenced Hopper during his difficult formative years, including Rembrandt, John Sloan and Charles Meryon.

Never before exhibited together, the works in “CMOA Collects Edward Hopper” reveal the development of an iconic American master, and shed light on the influences that produced his instantly recognizable style.

For more information about Carnegie Museum of Art, call 412-622-3131 or visit the website at www.cmoa.org.