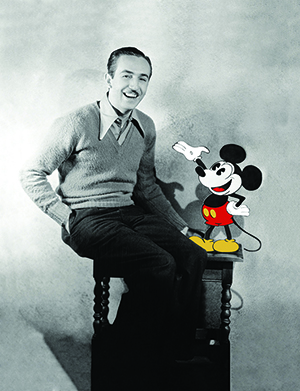 CHICAGO (AP) – The Museum of Science and Industry in Chicago is extending a popular exhibit of Walt Disney archives.

Anne Rashford is director of temporary exhibits at the museum. In a statement Monday, she says the exhibit is being extended for three months. It is now scheduled to end Aug. 3.

Rashford says the exhibit offers a rare peek into Disney’s life and “the unforgettable entertainment he created.”

Attendees must purchase a separate ticket for the exhibit in addition to their museum admission. 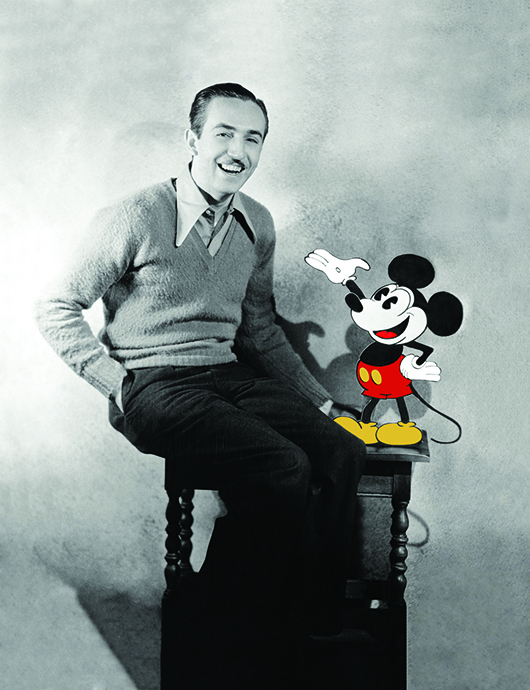 ‘7 Block’ of Mich. prison to reopen this summer as museum
Scroll to top