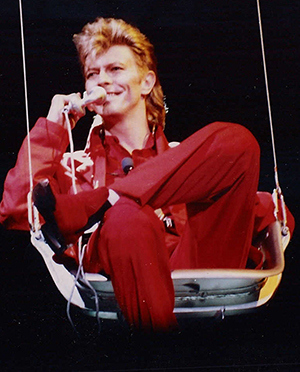 CHICAGO (AP) – An art exhibition chronicling the five-decade career of musician David Bowie opens Tuesday at Chicago’s Museum of Contemporary Art, the only U.S. stop on its schedule.

Bowie, one of music’s great chameleons, has adopted and discarded personas as he moved through musical styles during his career – from folk-rock to glam to soul to electronica.

The exhibit includes body suits Bowie wore as “Ziggy Stardust” and the Union Jack coat that he and the late fashion designer Alexander McQueen made for the Earthling album cover in 1997.

The Victoria and Albert Museum in London organized the exhibit, which runs in Chicago through Jan. 4. The exhibition previously was shown in London, Toronto, Sao Paulo and Berlin. After Chicago, it travels to Paris, the Netherlands and Melbourne, Australia. 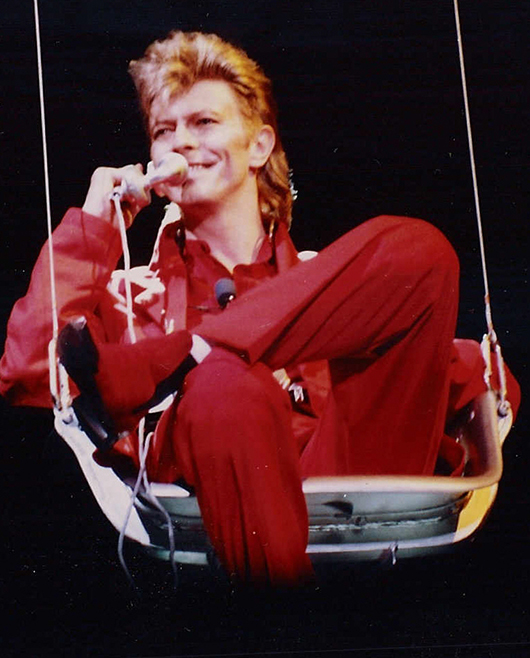