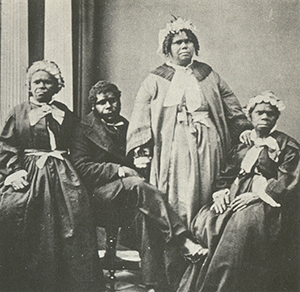 CHICAGO (AP) – The Field Museum in Chicago is returning the remains of three Aborigines taken from Tasmania at a time when European colonists, doctors and natural history researchers were looting burial grounds and massacre sites.

Aboriginal rights campaigners will attend a signing ceremony Wednesday at the museum. The documents will transfer the partial skulls to the Tasmanian Aboriginal Center, which for years has been seeking the return of remains from museums and other institutions around the world.

“It is a wonderful feeling to be part of an event like this, where we each do what we can to repair the damage done in the past,” said Annette Peardon, one of the visiting Aboriginal delegates.

Tasmania is an island state of Australia, south of the mainland. Tasmania’s indigenous Aborigines were almost wiped out by white settlement in the 19th century. Thousands were killed when they were pushed from their ancestral lands.

Aborigine bones and skulls were taken to Britain during the 19th century when Australia was still a collection of six British colonies. The thriving trade in Aboriginal remains would eventually scatter those bones among museums throughout the world.

The remains being returned this week date back to that period but were not acquired by The Field Museum until 1958.

They were part of a 7,000-item collection of Pacific materials that the museum bought from English collector Capt. A.W.F. Fuller. Fuller did not travel to the Pacific himself, but bought artifacts in the early 20th century from individuals, auction houses and institutions.

The three partial skulls were never put on display at The Field Museum, and museum officials have found no record of them ever being used for research. 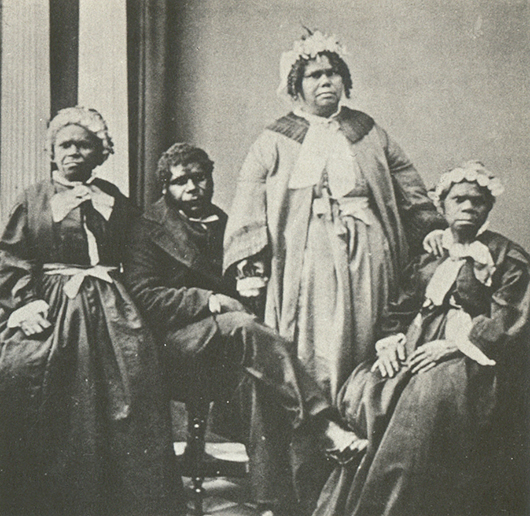