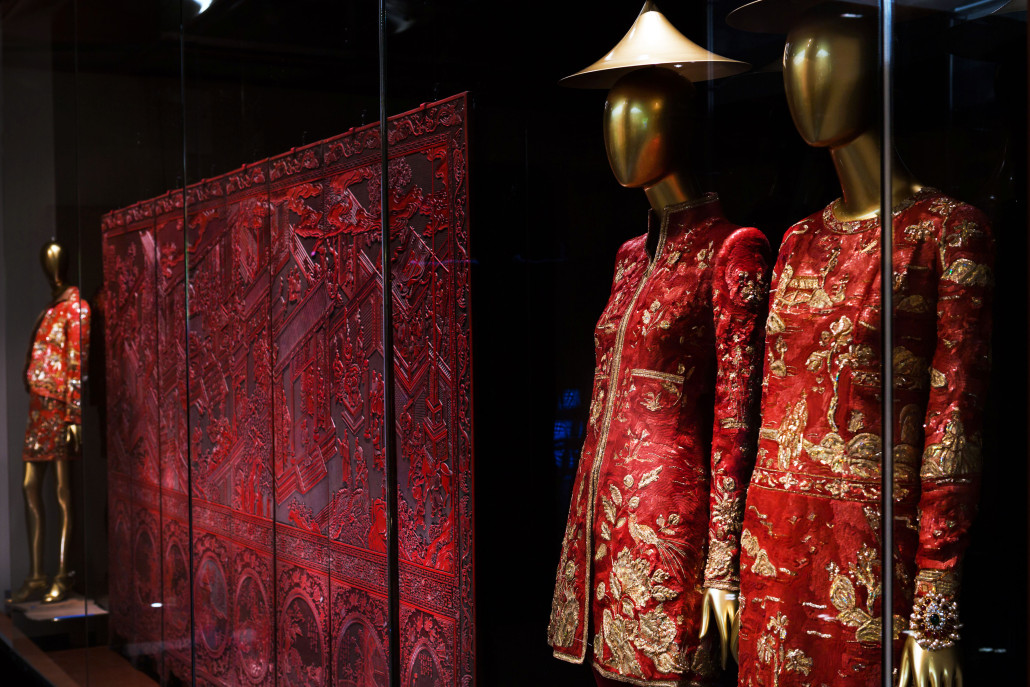 “China: Through the Looking Glass” was the most visited show at the Metropolitan Museum of Art’s Costume Institute and the fifth most popular show at the entire museum overall.

It broke the Institute’s previous record set by a 2011 show celebrating the late British designer Alexander McQueen, which went on display shortly after his death, the museum said.

Before it closed on Monday, nearly 816,000 visitors had flocked to the China exhibition, compared to 661,509 for McQueen.

The exhibition opened on May 7, and explored the impact of Chinese aesthetics on Western fashion and how China fueled the fashion imagination for centuries.

It juxtaposed some of the world’s finest haute couture fashion with jewelry and works of Chinese art, focusing on Imperial China, 1920-40s Shanghai and the People’s Republic of China.

It included a Chinese court transformed into a moonlit pool where John Galliano dresses appeared to float over the surface. In one of the most humorous comparisons, decoration on a 1950s Dior dress was shown to be inspired by Chinese calligraphy drawn from a poem complaining about a stomach ache.

China was also the theme of this year’s Met Ball, which kicked off the exhibition and acts as the Institute’s annual fundraiser, the most glittering event in New York high society.

The Costume Institute reopened last year, named after Vogue editor-in-chief Anna Wintour, who has raised more than $125 million for the center since becoming trustee of the Met in 1999.

The US Department of Commerce projects visitor growth from China will
increase by 172 percent to 3.1 million by 2019. 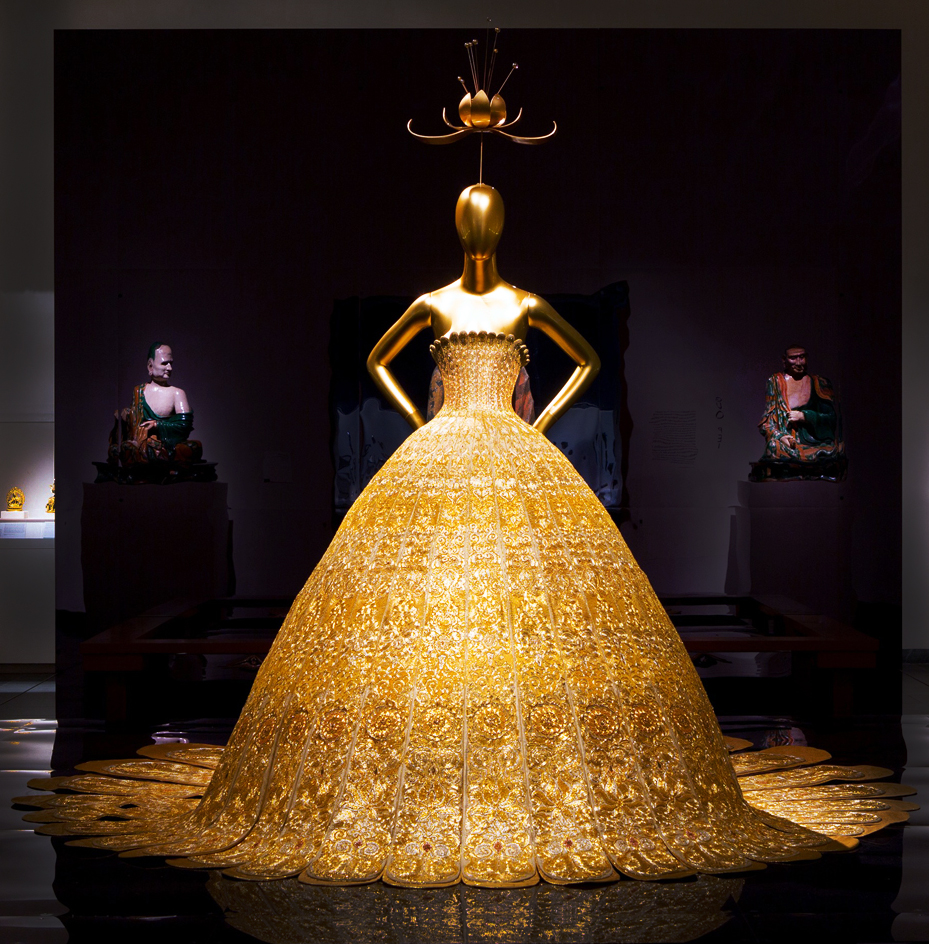