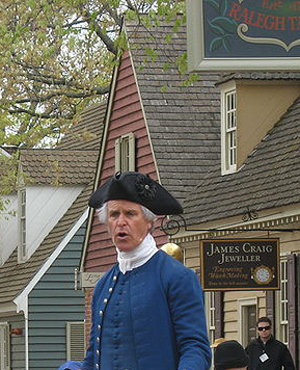 Public speaker re-enacts an event leading up to the American Revolutionary War. Taken in Colonial Williamsburg, Va., outside the Raleigh Tavern.

Revenue totaled $192 million, down nearly 9 percent from $210 million in 2008. Expenses declined from $249 million to $216 million over the period. The result was an operating loss of $24 million, smaller than the $39 million loss the previous year.

The foundation’s net assets increased by $115 million to $843 million, largely on stronger performance of its endowment, which reflected improvements in the financial markets. 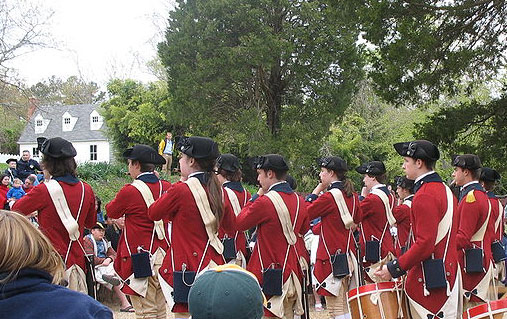