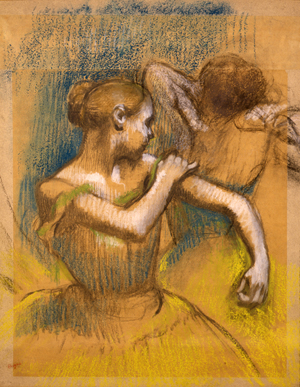 MANCHESTER, N.H. – The Currier Museum of Art is exhibiting Edgar Degas’ lyrical 1882 painting Repetition au Foyer de la Danse (Dance Rehearsal) to its European Gallery, on view now through Thanksgiving weekend. The loan is complemented by the Currier’s own Degas pastel drawing, Dancers, about 1890, which has not been on view for a decade due to its fragile nature.

Three other masterpieces on loan from an anonymous donor include a vibrant, sunny 1880 landscape, Un Noyer dans La Prairie Thomery (Landscape with Walnut Tree at Thomery), by the impressionist Alfred Sisley. The Sisley painting is displayed in the European Gallery near the Currier’s early Impressionist canvas by Claude Monet Seine at Bougival, 1869, painted when the artist was just 20 years old.

Visitors will also have the opportunity to see an early Cubist composition The Lute Player (1917–18) by the Spanish painter Maria Gutierrez Blanchard. Blanchard will be the subject of a major retrospective opening in October at the Museo Reina Sofia in Madrid. The Lute Player is exhibited in the company of the Currier’s later Cubist Woman Seated in Chair, 1941, by Pablo Picasso in the Currier’s Modern Gallery.

A classical bronze nude of Diana (1943) by French sculptor Aristide Maillol is also on loan, displayed in the Currier’s Modern Gallery. Diana is shown next to Henri Matisse’s bronze Reclining Nude, 1924. Maillol, one of France’s most important sculptors of the first half of the 20th century, is noted for sensuous female nudes, several of which are displayed in the Gardens of the Carousel, just outside the Louvre in Paris. While Maillol was noted as a sculptor, Matisse, who was of the same generation and also worked in Paris, was best known as a painter.

The Currier Museum of Art is located at 150 Ash St., Manchester, N.H. Admission is free for children and teens age 17 and younger. The museum is open daily, with the exception of Tuesdays. For information, visit www.currier.org or call 603-669-6144. 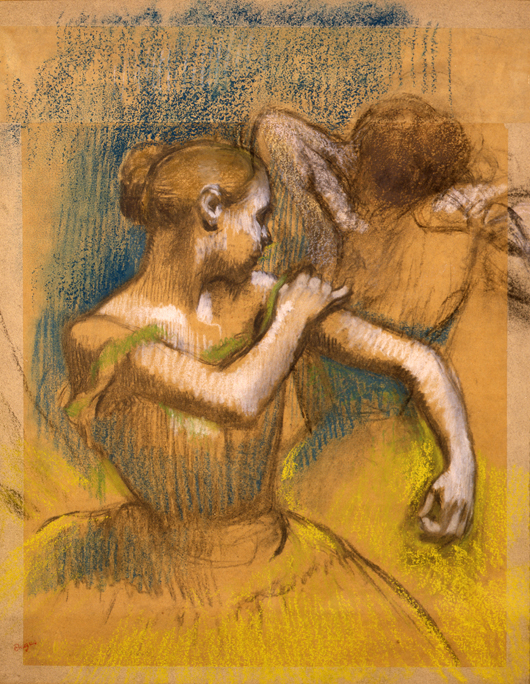 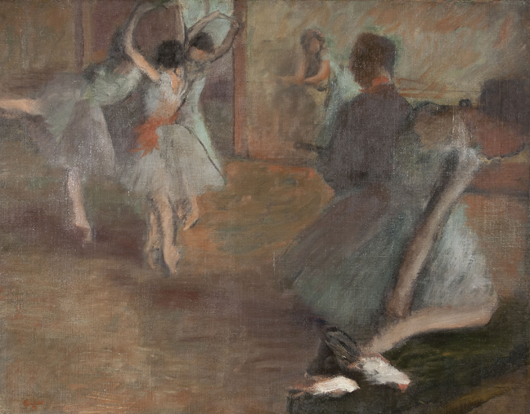