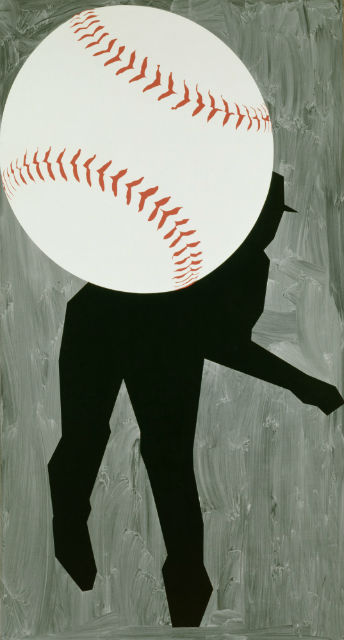 DETROIT — The Detroit Institute of Arts celebrates the great American pastime of baseball in “Play Ball: Baseball at the DIA,” on view March 30-Sept. 16. The exhibition features artworks from the museum’s collection as well as rare baseball cards, memorabilia and collectibles from the Rochester, Michigan-based E. Powell Miller collection.

A highlight of the exhibition is a complete collection of more than 500 rare baseball cards known as the T206 White Border Set produced in vivid color lithography and released from 1909-1911 by the American Tobacco Co. Miller’s collection is noted for its rarity and superlative condition and according to Professional Sports Authenticator is ranked third in the world. The Miller T206 collection boasts a Joe Doyle “error card” as well as the coveted and rare Honus Wagner card.

The exhibition coincides with the Detroit Tigers 1968 World series championship 50th anniversary. To celebrate this milestone in the team’s history, the DIA will feature vintage material from the Miller collection, including Tigers baseball cards, programs and other publications as well as Al Kaline’s autographed bat and memorabilia devoted to Kaline’s Corner, the section of the Tiger Stadium outfield where the Hall of Famer played for 22 seasons.

“In the Ancient Greek Olympic games, arts and sports shared both venue and excitement. Contests to be the best poet or the fastest runner were equally competitive and celebrated,” said Salvador Salort-Pons, DIA director. “Like in the Olympic Games, the DIA will be a venue to celebrate the creativity of arts and sports. Families and sports fans on their way to a game will be able to discover great art featuring baseball themes and pieces of Detroit Tigers history. The DIA is more than a museum”

Two baseball-themed artworks from the DIA’s collection will also be on view in the exhibition including the 1993 large-scale painting Hard Ball III by American artist Robert Moskowitz (born 1937) and a new acquisition by contemporary Guatemala-based artist Dario Escobar who will create a special installation of cut Detroit Tiger baseball bats that outline the skyline of the city.

“Play Ball: Baseball at the DIA” was organized by the Detroit Institute of Arts. Baseball cards and other related material is from the collection of E. Powell Miller. Generous support has been provided by Chevrolet. 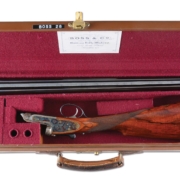 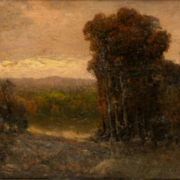 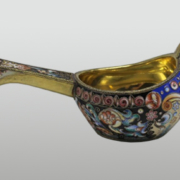 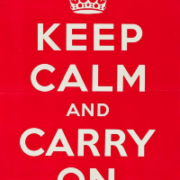 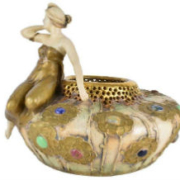 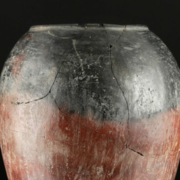