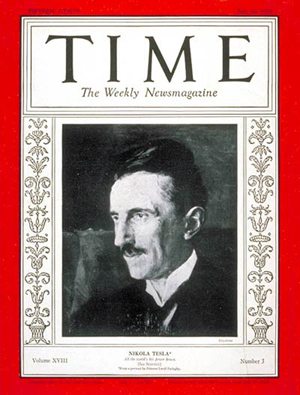 The organizer of a crowdfunding campaign for the new museum, Matthew Inman, made the announcement on his blog, weeks after publicly asking Musk for the donation for the center honoring the inventor who inspired the name for the electric car maker.

“Earlier this week I got to speak to (Musk) directly, and he promised two things,” Inman wrote on the blog Thursday. “He’s going to build a Tesla Supercharger station in the parking lot of the museum (and) he’s donating $1 million dollars to the museum itself…Elon Musk: from the deepest wells of my geeky little heart: thank you. This is amazing news. And it’s Nikola Tesla’s 158th birthday.”

Inman’s campaign raised over $1.37 million for the museum at the site of Tesla’s laboratory on Long Island, New York, but has since said $8 million is needed to get the museum built.

A Serbian-American, Tesla worked for Thomas Edison before branching out on his own to create new types of electric generators and devices. 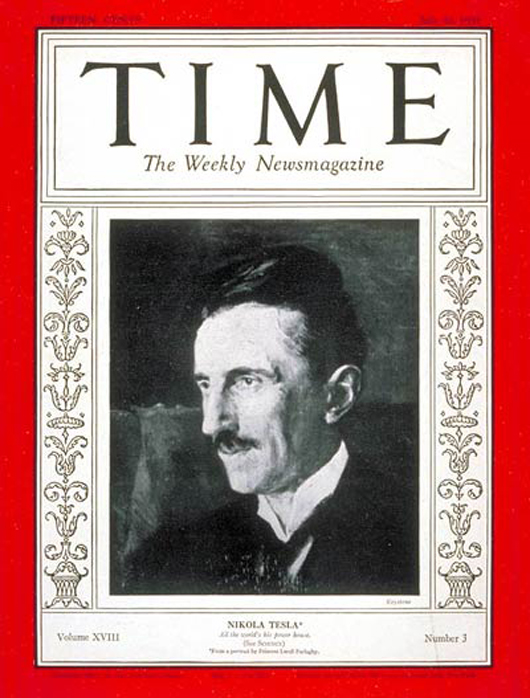 Model T museum revs up for opening at new site in Ind.